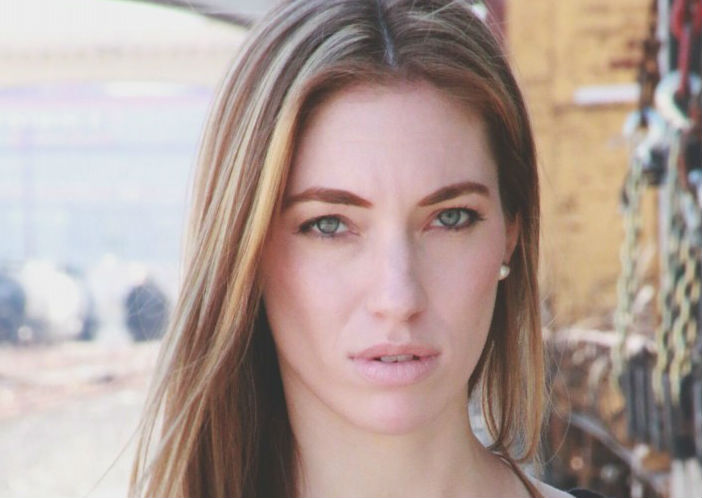 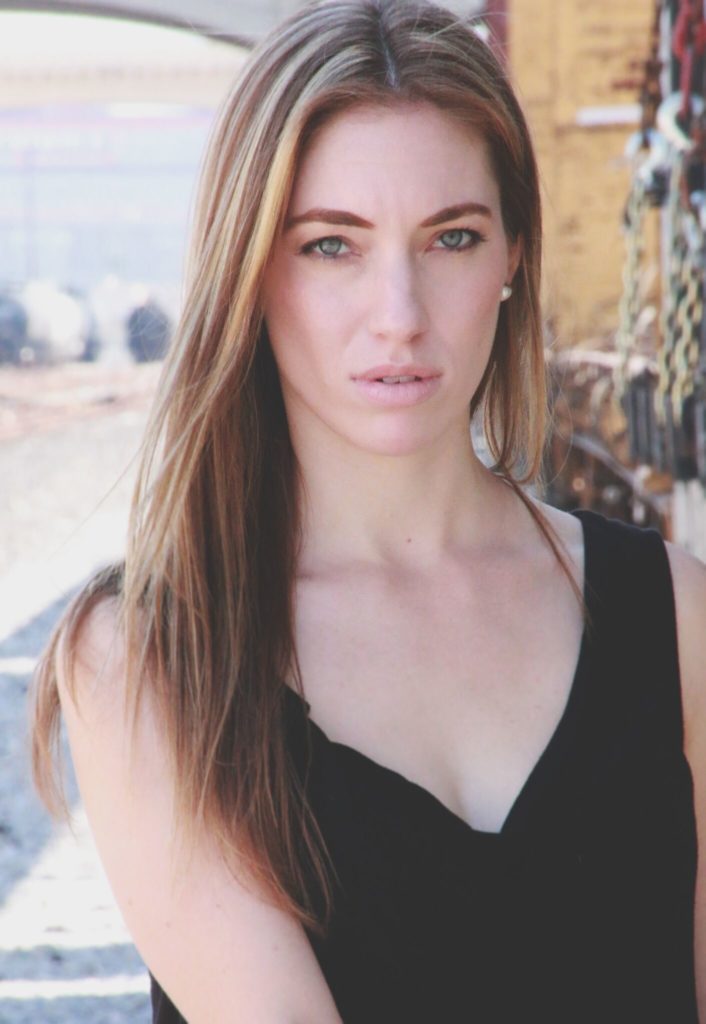 South African beauty Birgit Ludemann discovered her prowess as an actress in the theatre long before she made the leap to the world of film and television.

The depth of understanding that she has brought to her performances in films like Fool’s Errand, The Cello Player, Maquisard, Perfecting the Touch, and Dreamland, as well as the series Dr. Quinn Morphine Woman and Die Boland Moorde stem from the years she spent devoted to developing characters in the theatre.

In reference to the ways training in the theatre has effected her approach to her work, Birgit admits, “I try understanding every character I play on a much deeper level, that being physical, psychological, sociological, physiological and socio-economical. And that theatre training enables me to breakdown the script and build up a character with technique.”

Early on in her career back home in South Africa Birgit starred in the H.B. Thom Theatre’s production of “Miss Julie” where she dazzled audiences with her performance as Julie. In the play, the title character played by Birgit, a Swedish aristocrat, becomes drawn to her family’s valet Jean.

A naturalist play by August Strindberg, “Miss Julie” represents the changing of times and the survival of the fittest with Birgit’s character Julie representing the death of high society and Jean representing the rise of the lower class. The play comes to a close with Jean ultimately convincing Julie that the only way to escape the confines of the societal class to which she was born is through suicide.

“Language, culture, social norms and patterns, and heritage are extremely important for me when choosing projects,” explains Birgit.

The actress also recently took the stage at the Victory Theatre in Los Angeles in the starring roles of Maggie in “Cat on a Hot Tin Roof” and Teresa in “Italian American Reconciliation.”

While her love for performing on stage in front of live audiences never tires, her career as an actress on film and television has not only brought her greater recognition, but it has also allowed her to reach international audiences. For many performers the goal of reaching the level of international acclaim Birgit has in her career is driven by the desire for fame, but the actress admits that she is compelled by more altruistic goals.

She says, “What I want to do as an actress is to change the world through my work. I like to live and explore someone else’s world for the improvement of humanity. The need to express various characters in this art form brings the possibility of inspiring other peoples lives through the characters I portray, and I hope these stories change their lives for the better. Even if it seems like a farfetched idea, changing someone’s life on a miniscule level can mean the world to that one person. This is the beauty of the process of filming a story.”

Birgit has definitely proven the breadth of her craft through a plethora of challenging roles like Natali in The Cello Player, a woman who is brutally raped by an SS Commander in WWII, and Brandy, a starving lesbian actress trying to make a name for herself in Los Angeles, in the film Cans and Candles, but one of the most challenging for her personally has been the role of Remi in the film Fool’s Errand.

In director Joseph Brandon’s film Fool’s Errand Birgit inhabited the pivotal role of Remi, a woman whose drug and sex addiction rules her life and overflows into the lives of those around her. A film about lust and addiction, Fool’s Errand centers on how the choices we make in our everyday lives effect our future with Remi shamelessly trying to pull Mike into her web of destruction by offering him sex and drugs.

Birgit explains, “Remi is a drug addict who will do anything for money. In order for me to give such a ‘low life’ unambitious character some credibility and humanity, I played her very sympathetically in the last scene where Mike leaves her to go back to his girlfriend Sharon.”

The actress’s ability to bring humanity to the darkest of characters has definitely put her on the hot list of international filmmakers as someone who is able to touch the hearts of audiences with each performance more captivating than the next.