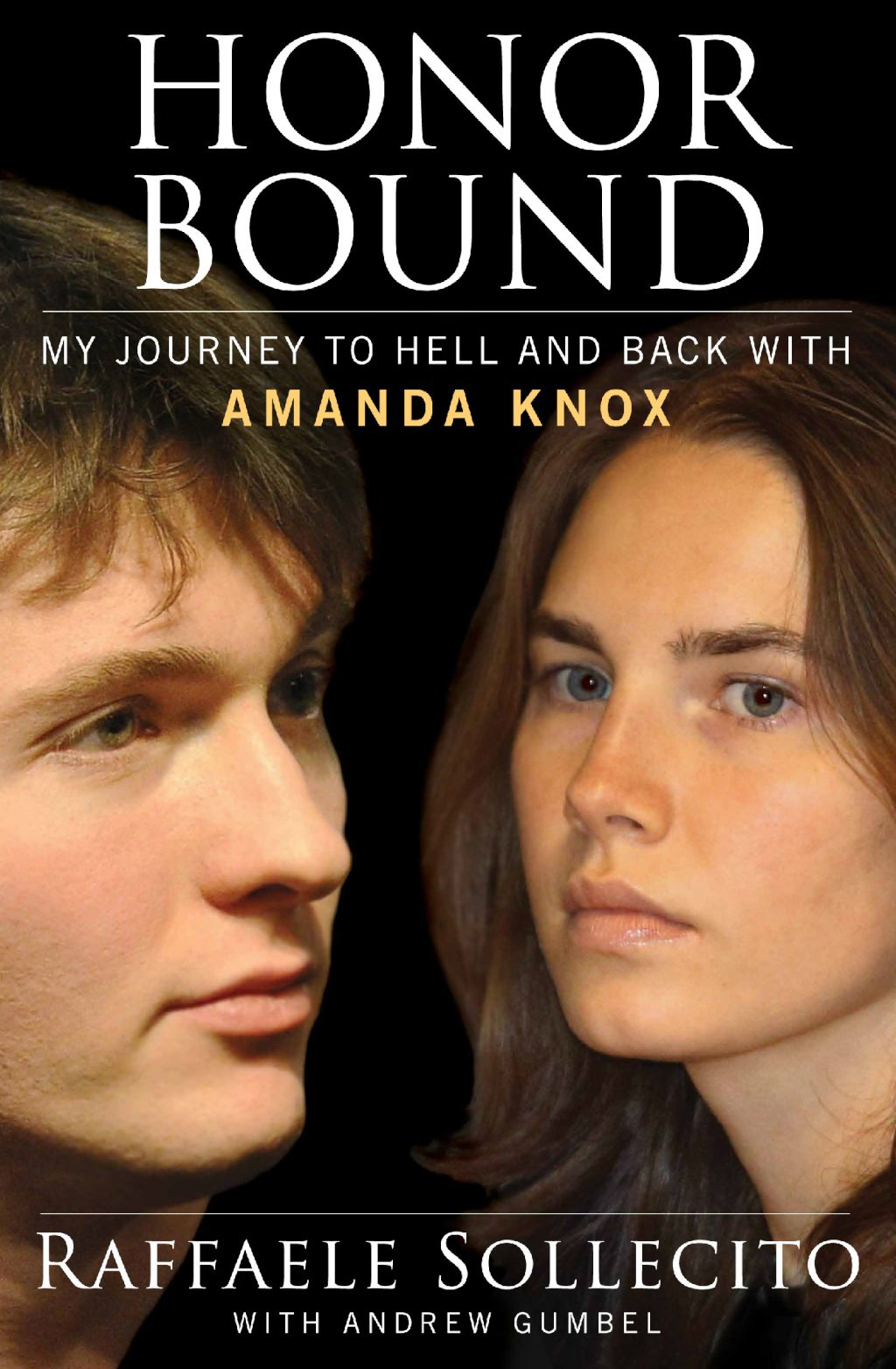 EXPERTS WILL PROVIDE UPDATE AND BRIEFING TO CONGRESS OF

(Seattle, WA)–   A panel of experts will address congressional members and staff on the third trial of Amanda Knox and Raffaele Sollecito during “Update and Briefing on the Amanda Knox and Raffaele Sollecito Case,” a congressional briefing hosted by Sen. Maria Cantwell (D-WA) and Rep. Adam Smith (D-WA9) at the U.S. Capitol Visitor Center, Room SVC 202, on Thursday, October 31, 2013 from 9:00 to 11:30 a.m.  The following day marks six years since this horrible crime was perpetrated and justice has still not been done. The next court date of the trial is scheduled for November 6, 2013 in Florence, Italy.

The experts will feature both legal and criminal experts. The three main speakers will be Judge Mike Heavey, a retired King County, Washington judge and co-founder of  www.JudgesforJustice.org who will give an overview of the case and its legal considerations; Steve Moore, a retired FBI Supervisory Special Agent and criminal investigator, who will discuss the failures of the Italian police investigation and the evidence in the case; and John Douglas, a former FBI Special Agent, legendary criminal profiler and author of his most recent book, Law & Disorder: The Legendary FBI Profiler’s Relentless Pursuit of Justice, which includes an extensive analysis of the Knox-Sollecito case.

Also in attendance will be famed litigator John Q. Kelly, Esq., who has been retained to act as Raffaele Sollecito’s attorney/spokesman in the United States, and Mark Olshaker, a New York Times best-selling nonfiction writer, and Mr. Douglas’ co-author of Law & Disorder: The Legendary FBI Profiler’s Relentless Pursuit of Justice.

Additionally, these experts are available throughout the trial to comment for media reporting on this case as it proceeds. A verdict is expected prior to Christmas, 2013.  (See attached contact sheet).

In 2009, American student Amanda Knox and her former boyfriend, Italian student Raffaele Sollecito, were found guilty of the murder in Perugia, Italy of Knox’s roommate, Meredith Kercher from England. In 2011, both Knox and Sollecito’s sentences were overturned by a jury and they were found innocent. They were released from prison after spending nearly four years incarcerated. This past March 26, 2013, the Italian Supreme Court overturned the Italian jury verdict of innocence and ordered a new trial for both Knox and Sollecito.

The Florence court recently ordered new DNA testing of the alleged murder weapon—a knife from Sollecito’s Perugia apartment kitchen. The test results now reveal trace 36-i is Amanda Knox’s DNA. Since Amanda Knox prepared food in that apartment, there is little mystery as to how Knox’s DNA got on the kitchen knife.  And without any trace of Rudy Guede nor the victim, Meredith Kercher’s DNA, this case substantially weakens for the prosecutio

Martin Literary & Media Management is a Seattle-based company that represents authors for books and film and television rights. It represents Raffaele Sollecito in his memoir, Honor Bound: My Journey to Hell and Back with Amanda Knox (Gallery/Simon and Schuster, September 2012). For more information about Martin Literary Management, visit our website www.martinliterarymanagement.com.