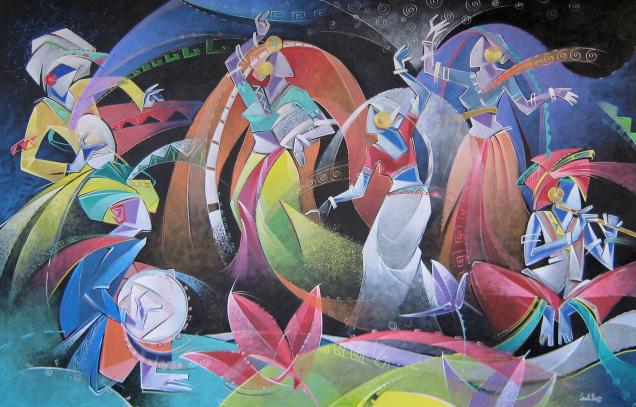 Kolkata, the city of joy, might be considered as the cultural capital of India too, as we find extremely talented people out here. The city has seen some extremely talented woman artistes including musicians, painters, sculptors, who have a desire to change and a cause in their heart. We, bring to you the top three artistes.

Shanu Lahiri, born in Kolkata has been an excellent student of government College of Arts and Culture. She has been the first student of the college to receive the prestigious AIFACS President’s Gold Medal. She received a scholarship to go to Paris, which was followed by a string of painting exhibitions both in India and abroad. Later, she joined the Rabindra Bharati University as a reader in the visual arts department and became the dean of its faculty of visual arts. Recognized for her individualistic style, she has been a leading woman artist on Kolkata’s contemporary art. She passes away in 2013 but her work still remains in the hearts of the kolkatans bright and beautiful. 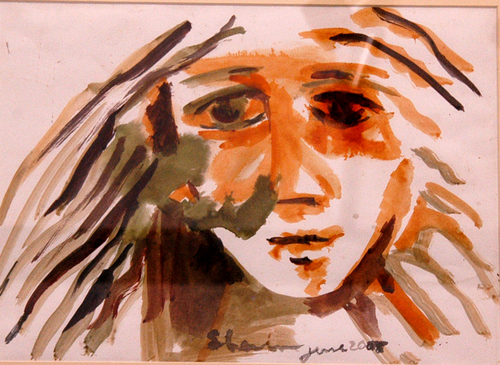 Kurchi Dasgupta is a painter born in Kolkata. Presently residing in Nepal, Dasgupta earned an advanced degree in Comparative Literature from Jadavpur University, Kolkata. In addition to being a visual artist, she has also written about contemporary art for several print magazines and e-journals, including Frieze Magazine and the Asian Art Journal. 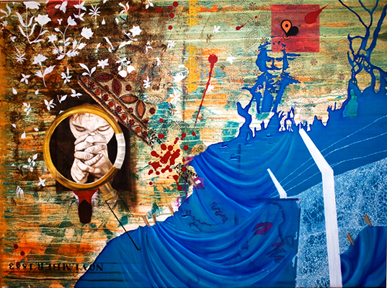 Dasgupta’s artwork is a response to modern-day life. The artist’s work has been exhibited in India, London, Qatar and Nepal. As an artist, she specializes in abstracts and miniatures using gouache. She has tried to bring the two disparate, yet similar, worlds of film and painting together, through a series in oil on canvas, on world cinema. Her painting was selected by Nokia out of thousands of paintings.

An extremely talented budding artist of Kolkata, Swati Pasari is one of the most talented painters and sculpture artist.

She is a human activist who through her exhibitions and works, bring to the fore crucial societal issues as children’s right and empowerment of women. Her painting includes the metaphysical upheaval with blending of beautiful shades. A believer in mysticism she has taken part in many art exhibitions in Kolkata, Mumbai and many other cities.

These prominent artistes have followed what Henry Ward Beecher feels “Every artist dips his brush in his own soul, and paints his own nature into his pictures.”Kolkata is indeed proud to have such talented woman artists who has painted their imagination and has enlightened our deepest inner thoughts, sorrows, pains, grievances and happiness which we, the common mass often fails to express.