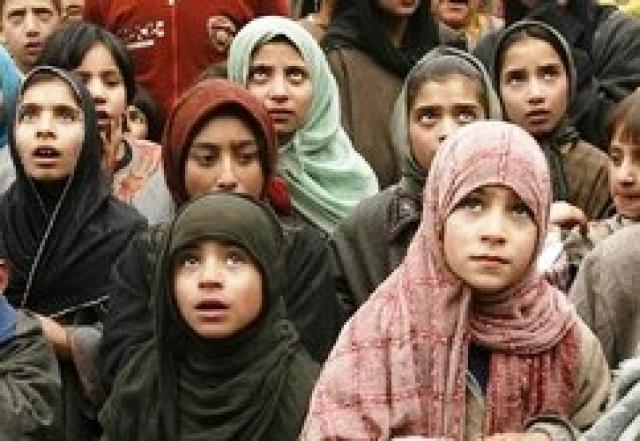 In a Statement KPSS President Sanjay K. Tickoo said that these acts need to be condemned at all forums who consider themselves as the part of and Kashmiri Society.  It is very much fact that if the same incident would have been done by the men in uniform then whole valley will ring the bell of Human Right Violation,Sanjay said.

KPSS request Syed Ali Shah Geelani to direct the masses to maintain the law and order during the protests calls organized by his organization. This kind of violence acts are dividing the Kashmiri Society at the grass root level and is also responsible for
degenerating the Kashmiri culture and ethos.

Civil Societies and political groups (Separatists and Main Stream) are also asked to get hold of their cadres for not damaging the life and property of Kashmiri’s in general.

According to Police a School Bus of Tibetan School bearing registration number JK01N-9073 was set ablaze by some miscreants near Ranger Stop Khanyar in . The bus was damaged in the incident. No loss of life or injury was reported in the incident.