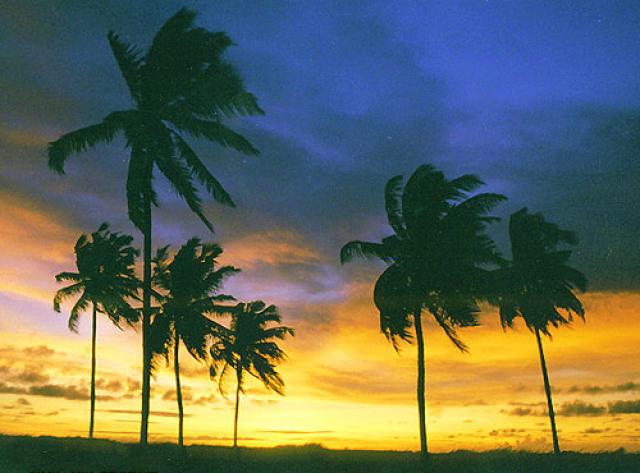 The sylvan settings of water-logged Kuttanad in Kerala has become a favoured location for film shooting, especially for song-and-dance sequences of big-budget movies.

Over the year, at least 12 films, including a couple of Bollywood moveis, had been shot partly in Kuttanad with its vast stretches of paddy fields, coconut gardens, house boats and homestays giving a panoramic touch to picturisation.

Besides the visual appeal of the exotic locale, lake cruises and rice-and-fish Kuttanad cuisine offer some relief to the overworked artists after their hectic indoor shooting, according to local production organisers.

‘Style prince’ Rajanikanth is scheduled to have a shooting session in Kuttanad for his new film ‘Kuselan’ next month, the local production manager for the movie A Kabeer told.

‘The film is mostly shot in a studio in Hyderabad but an important song-and-dance sequence featuring about 90 dancers is to be picturised here", Kabeer said.

The Bollywood films to which Kuttanad served as location included ‘Tashan’ and a couple of Telugu and Bengali and Punjabi production units have also shown interest in Kuttanad, he said.

The film shootings bring some supplementary income to the common people in the area at a time when its agriculture and fishery activities were facing a grim crisis.