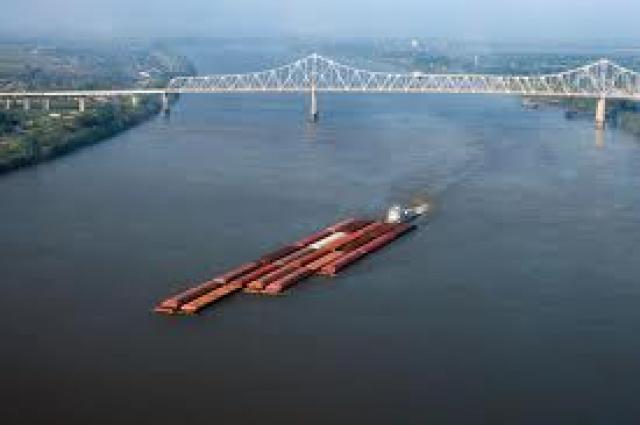 Barge workers on the Mississippi River came to a startling discovery Tuesday, finding the body of a West Monroe, La woman dead.
According to WAPT Warren County Coroner Doug Huskey told the Vicksburg Post that the body was identified as Pamela Weems Mitchell, 45. Huskey said her death was ruled as a suicide from an apparent drowning after she jumped from the Interstate 20 bridge. WDAM reports that Sheriff Warren Pace said around 10 a.m. barge workers heard a woman in the river calling for help and called E-911. He said the workers threw a life ring and Mitchell was able to hold on for a short time but slipped under water. WAPT reports that Pace said the woman’s body was found near the barge.