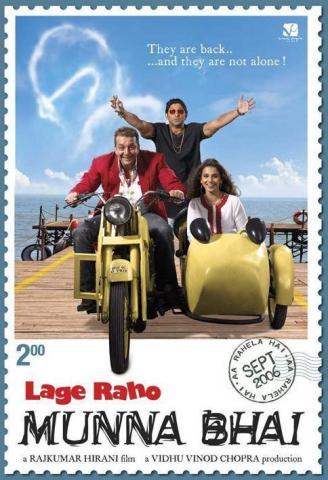 The 54th National Film Awards for 2006 were announced here on Tuesday with Malayalam film “Pulijanmam” by director Priyanandanan being selected as the best feature film.

The best actor award was bagged by actor Soumitra Chatterjee for his role in the Bengali film “Podokkhep,” while Priyamani won the best actress award for her role in Tamil film “Paruthi Veeran.”

The award for the best director has gone to Madhur Bhandarkar for his Hindi film “Traffic Signal.”

Bollywood super-hit film “Lage Raho Munnabhai” by director Raj Kumar Hirani has been adjudged the best popular film providing wholesome entertainment. The film has won the award for revalidating the philosophy of non-violence in a strife-torn world and helping rediscover the Gandhi within the common man. The film also won awards in the best screenplay and best lyrics category