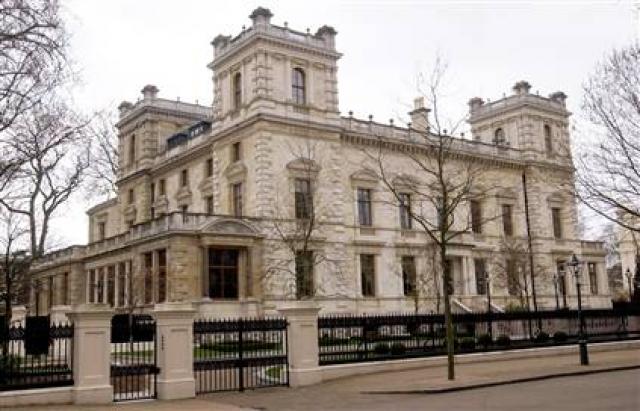 A London mansion that is about to be sold for a record 117 million pounds ($230 million) and Indian billionaire Lakshmi Niwas Mittal may buy it for his son. The property on Palace Green – one of the most expensive houses in the world – is close to Kensington Palace Gardens, where steel tycoon Mittal lives.

Aditya, his son who is 32 now has been searching for a London property near Mittal’s house, which the steel maker bought for 57 million pounds from Formula One chief Bernie Eccleston in 2004. And finally the search is over.

The price works out at more than 8,000 pounds per square foot and smashes the previous record of 80 million pounds for a London home, set only three months ago for a property in nearby Upper Phillimore Gardens. According to the sources the family of L N Mittal, Britain’s richest man, had made an approach for the house, which is next door to the Israeli Embassy. Another paper said the house was being bought by Mittal for his son. Stephen Holmes of the London property agents Savills said, “That address is very exclusive and I’m not surprised by the figure. There are only about 20 properties with that view of Kensington Palace, and people want to get their hands on one.”