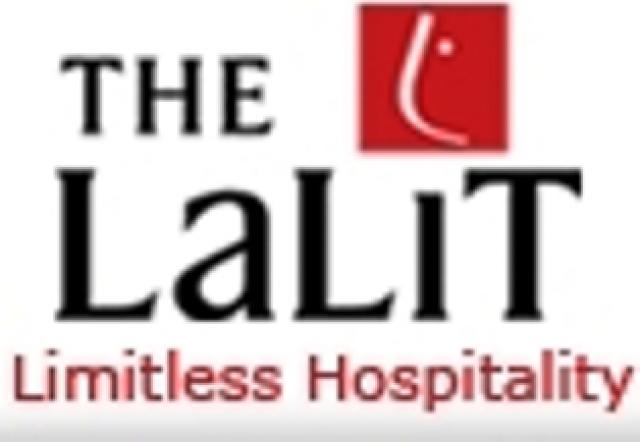 Srinagar/Jammu,June 09  (Scoop News) – The Lalit Suri Hospitality Group, India’s largest privately owned hotel company and also the fastest growing hospitality group, will celebrate the 100-year anniversary of The Grand Palace Srinagar from July 3rd to  July 8th & 9th. Earlier known as Gulab Bhavan, The Grand Palace Srinagar was taken over by Bharat Hotels Ltd. and is now known as The Lalit Grand Palace Srinagar. It stands a witness to the turn of 20th century and also a spectator to the events, as they unfolded during the time was fighting for its . The celebration, set to unfold in early July is part of The Lalit’s on going commitment for the revival of .

The people of Jammu & Kashmir (J&K) will witness exhilarating events, organised to share the happiness with the locals.

The Group ethos of developing destinations & not just the hotels would be brought alive by highlighting that the people and the environment of the region, account for the success of The Lalit properties. The Lalit has been a pioneer in creating unique events in the destinations it operates in.

The Palace that had once succumbed to the ravages of time, returned to life when The Lalit Suri Hospitality Group (an enterprise of Bharat Hotels Ltd.) undertook the restoration process. With the restoration, also came some very innovative and practical new introductions, which were all created in the same architectural style as the existing Palace. The essence of the Palace still holds as the Puja House and the Darbar hall is still used where the King held all his meetings. The hall still contains within itself, the carpet that is being used since time of Maharaja Hari Singh. The Palace still houses the Chinar tree where Gandhiji once had a conversation with the Maharaja Hari Singh.

The Lalit Suri Hospitality Group mirrors an evolving, progressive and modern entity committed to ‘Developing the destinations & not just the hotels’.