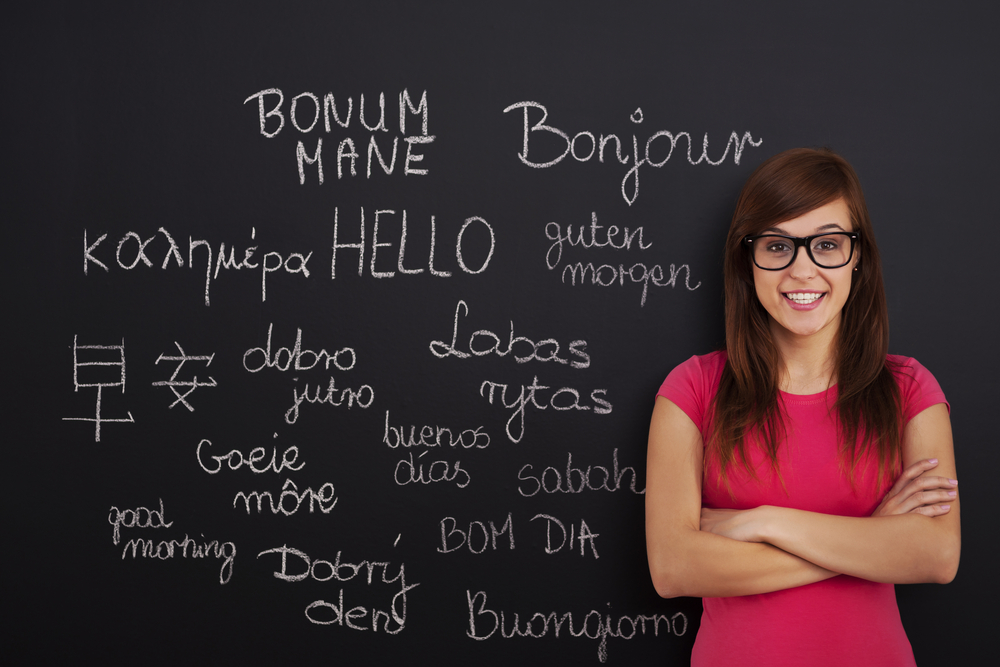 When it comes to languages, there’s no doubt that English has been the dominant global language for well over a century. But is English the language of the future? In 2050 or 3016, will English still be considered the world’s most dominate language, or could Chinese, Spanish, French or another language replace it as the lingua franca?

It’s a hugely interesting question, and one that takes a phenomenal amount of research to even begin to answer. Luckily, I’m not the only one who’s wondered about this, as Translate By Humans have done a huge amount of the leg work recently, with their Analysing The Future of Language infographic, which uses widely available statistics, previously conducted research and some interesting analysis to come up with an answer.

So before we take a look at the finished piece, let’s examine some of the statistics available. According to the UN, Chinese (in some form) is spoken by 1.39bn people, whereas English is spoken by only 527 million. However, 101 countries speak English, compared to just 33 for Chinese. English is also the most used language on the Internet, with 27% of the content online in English, compared to 24% in Chinese. To put that into perspective, the third most dominant language is Spanish, which accounts for only 8%.

So it would appear that Chinese and English are the most dominant languages at the moment, and according to most reports, China is set to grow exponentially in the coming years. The population of China will be twice that of the USA by 2050, and it will surpass the US in terms of economy in less than a decade. It’s also ranked number one in a list of the economies with the largest GDP by 2020 (the USA will be second according to the projections). So will Chinese overtake English and become the world’s most dominant language?

According to Translate By Humans, the answer is no. Despite growing exponentially, Mandarin Chinese simply isn’t positioned well enough globally to overtake English. Currently, it’s estimated that over 75% of people in countries where English is the native language cannot speak a second language. In comparison, over 400m people in China are currently learning English. To put that into perspective, China currently has more people learning English that America has English speakers. It’s not just their willingness to learn English however, China is also at a disadvantage due to its character set. Take programming for example, English has become the language of programming and software development, and Chinese characters are often not supported by the programming languages used in many parts of the world. Similarly, English is strongly entrenched in maths and science, making it the dominant language of technology, engineering, education and the Internet. For Chinese to become the world’s most dominant language, we would need to see a huge overhaul of how we create modern technology and further scientific research, and given the world’s apparent unwillingness to learn Chinese (not to mention the difficulty), this is extremely unlikely to happen.

There are other elements too that point to a future where English remains the most dominant language. For a start, English is far more evenly spread throughout the world, meaning it’s not associated with just one country (despite the name). As a result it’s become synonymous with freedom of speech and equality, and is often seen as a neutral language. English is rarely censored or stifled on the Internet (a common issue in China) and it is often used as a common language between different nationalities who may not speak each other’s language. Add to this the ubiquity of Hollywood films and television shows, which are aired primarily in English, and the lack of adoption of Chinese TV, film and music outside of China and you can see just how hard it would be for Chinese to break the dominance of English worldwide.

If you’d like to see the full set of data and research behind this conclusion, check out the brilliant infographic below: