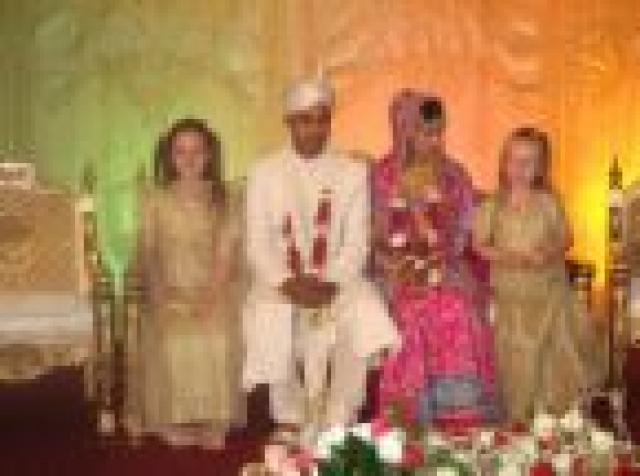 Recently I was reading about the wedding of the daughter of Vandana Luthra, the founder of the VLCC fitness centres. In fact, I saw a picture of the Qawwali singers brought in to entertain the wedding guests. Apparently, there was a pretty glamorous pre-wedding bash too, as part of the package. But I don’t need to know about celebrity weddings to know that India’s middle class is increasingly having lavish weddings.

I don’t live in a celebrity-studded area in any sense of the term, but even in my extremely middle class locality I know. The decibel level of the sounds and the firecrackers is increasing, as is the garishness of the decorations and the impunity with which people encroach on public land for private celebrations. It seems from the scale of the celebrations that apart from ostentatious display of nouveau rich wealth, they seemingly are trying to purchase their children’s’ happiness with new found wealth. But it doesn’t seem to be working.

Here are some of the issues that are creeping up the underbelly of the grand wedding ceremonies:

What it really means is that the same parents who organise these weddings with such pomp and show haven’t probably made enough provision for their own needs and perhaps their own children and their spouses have inherited the same propensity for more and even more wealth which they can flash. The recent passing by Parliament of a bill making it obligatory for children to provide for their elderly parents is an indication of the fact that the land of Shravan’s filial piety is changing its contours very rapidly.

Finally what about the marriages themselves? Well according to the TIME, though the official divorce statistics are still very low, divorce rates among middle class families are also climbing. It seems that this being the age of instant gratification, people seem to marry in haste and walk out of it in post haste as well. With social stigma still surrounding divorce, the numbers of cases reaching the courts still do not reflect the real picture. In urban India, it has doubled over the past five years, despite the fact that failed marriages remain a cause for shame in much of the country and that divorced people, especially women, continue to face fierce social stigma and often find it hard to remarry.

The TIME article goes on to say that the market for divorced people is now large enough for it to warrant a separate matrimonial website – www.secondshaadi.com. While the magazine does its own analysis of divorce, what I find intriguing in the meanwhile is the contrast between larger weddings and shorter marriages. May be a fit topic for someone’s PhD.