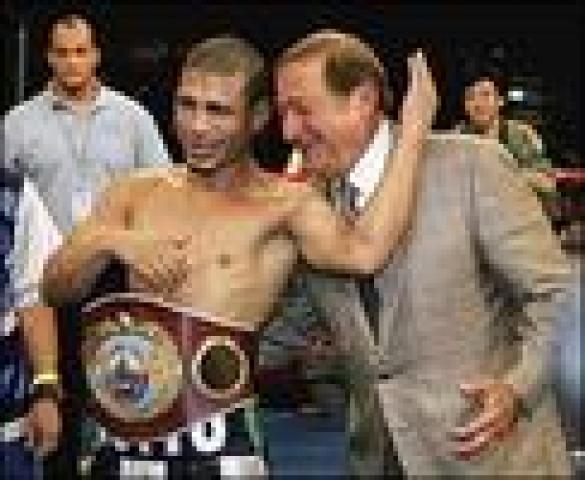 Las Vegas is experiencing serious economic crises in its history. Local authorities are desperately looking for ways and means to keep the economy going and maintain its standing as the entertainment city of the world.

Southern Nevada’s economic recession is expected to worsen from mild to bad in the next couple of years, though most indicators are forecast to show growth relative to a weak 2008, according to UNLV economist Keith Schwer in a report published by the University of Nevada

A mild recession has unemployment rate of 7.5 per cent or less while a bad recession is defined by unemployment of 7.5 percent to 15 percent. That’s where Las Vegas is headed, topping 10 percent at some point, he added

Before the start of economic slowdown, Las Vegas was enjoying brisk business including increased demand for housing and tourist accommodations. Thousands of migrants from around the USA have invaded Las Vegas to cash in on the economic boom. But it was a short-lived rush as the US is going deep into recession.

Late last year some big hotels led by MGM Grand have tried to revive the sagging business in the strip by staging big-time boxing games.

Famous boxing champions from around the world were brought into Las Vegas for world championship fights. These famous boxers include Manny Pacquiao, Erik Morales, Juan Manuel Marquez, Marco Antonio Barrera, and Ricky Hatton, among others. These foreign boxes were supplemented by the equally famous boxers from the US including, Oscar de la Hoya, Floyd Mayweather, Jr., Shane Mosley, Bernard Hopkins, Paulie Malignaggi, David Diaz, among others.

The attempt to revive the dying Las Vegas Strip paid off. Thousands of boxing fans from around the world including US fans flocked to Las Vegas whenever there are big fights. The spillover business have benefited the hotels by increasing their occupancy rates, restaurants and souvenir shops have somehow made positive sales revenues while other businesses managed to cash in during big fights like the Pacquiao-de la Hoya’s Dream Match.

A die-hard fan of Manny Pacquiao came up with sensible proposal on how to revive and sustain the local Las Vegas economy. In his comment in Philboxing.com, he explained:

‘With bad economy, US casinos are losing business and customers. Like other highly leveraged companies, casinos are in deep trouble and are forced to cut cost by laying people and cutting costs to prevent bankruptcy. With the world financial mess, all shareholders from publicly traded companies are virtually wiped out. Those with common sense have pulled their money out from the equities – stock market and parked what is left of their hard-earned money to fixed rates and or money markets’.

‘But there is a way to revive the gambling industry – Las Vegas in general if these big corporations ask for Philippine boxing for assistance’, he added

‘Besides winning big, there is nothing more exciting than seeing professional fights. Live professional fights attract big whales-big spenders –those with big pockets around the world. It attacks hard core and casual boxing fans as well as casual gamblers’.

‘The US casinos should invest in Philippine boxing by hiring all our 538 professional boxers to fight other boxers from Mexico, Puerto Rico, UK, etc’.

‘There should be boxing match everyday/night to satisfy the gamblers’ insatiable urge’.

‘To fill HBO, Showtime and other cable and TV networks need to provide quality low cost entertainment, these boxing matches should be shown free or at nominal price’.

What do you guys think of this proposal?

Filed under: Business, US
Share Tweet Pin G Plus Email
previous article: Oprah Dedicates Show to Rihannas of the World
next article: Tennis Superstar Maria Sharapova is back is Circulation