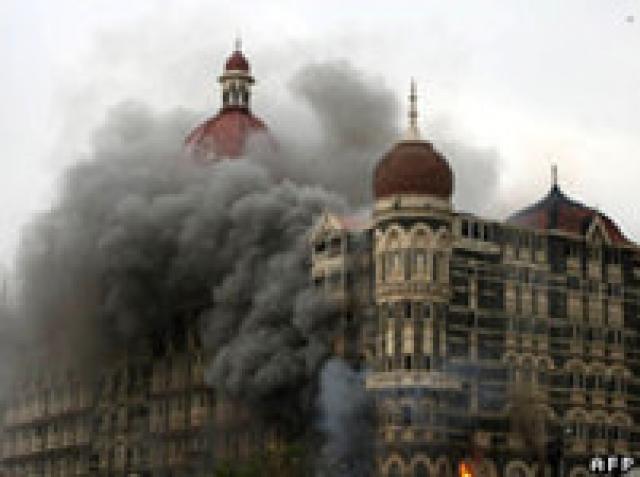 For Jammu and Kashmir the Lashkar-e-Taiba (LeT) terror unit that fights with the India Army for Pakistan angrily condemned and file first information report (FIR) against eight suspects including the Lashkar-e-Taiba’s top operative Zakiur Rahman Lakhvi.
Abdullah Ghaznavi the LeT’s spokesman said, "Pakistan has surrendered before India,” he claimed "The LeT was not behind the Mumbai terror attack at all," he added  “The Pakistan FIR for win appreciation from India and the US".
Ghaznavi said the case registered against the LeT was to "implement India’s agenda of suppressing the people’s struggle for freedom in Kashmir. We strongly condemn the lodging of the FIR against LeT,” The militant group has been repeatedly denying any involvement in the Mumbai attacks.
Filed under: Politics, World
Share Tweet Pin G Plus Email
previous article: Services of Chinar Arts and Craft hailed by MNA
next article: Services of Chinar Arts and Craft hailed by MNA