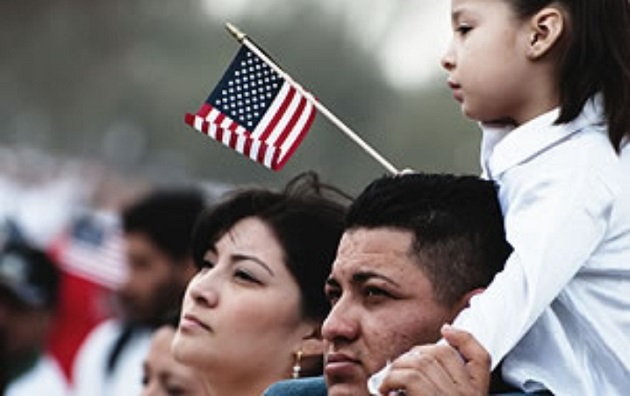 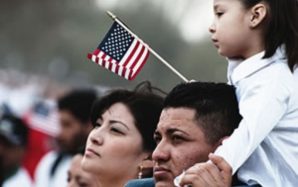 “Latinos Millennials” – are a driving force in politics in America today. Latino Americans are a US citizen of Hispanic decent. A prime example is Senator Ted Cruz of Texas.

The following is a letter printed in the Hays Daily News in 2010 regarding Latino Americans called “New Millennials”:

“Latino Millennials” is the name given to those Hispanic Americas between the ages of 14 and 32, who comprise the driving force behind the recent immigration protest movements in Los Angeles and Phoenix.

The majority are U.S. citizens, who are descendants from first- or second-generation illegal immigrants.

They grew up between two cultures and lands — America on the one hand, and Mexico on the other — and managed to merge it in such a way as that is unique, different and particular to them.

They are the largest segment of Latinos entering college and universities in the U.S., as well those starting small businesses and running for political office.

More than 65 percent are connected online or have access online via a library or school.

Many are registered to vote in the community and are organizing themselves in all kinds of ways as evidenced by the recent protect movement. And are otherwise fully integrated within the community at every level.

They identify themselves largely as Mexican-American or Hispanic Americans in many cases and speak two languages – English and Spanish.

They have literally transformed the demographics landscape of large cities such as Phoenix, Arizona  and Los Angeles, California already.

Many school districts in Phoenix and Los Angeles are “bilingual”, and cater to the children of immigrants, legal and otherwise, who often make up the bulk of the student population.

They are a new force in politics in America (and Mexico for that matter). One that is demanding a lot of attention from certain people. Nor will they be ignored any longer, it would seem, in what they have to say on the issue of immigration reform.

Filed under: News, Politics
Share Tweet Pin G Plus Email
previous article: Debate on immigration turns into all out fight between both sides in Congress as members rush to leave on recess
next article: Criminals side step security measures to get Kansas drivers licenses using other state issued ID cards