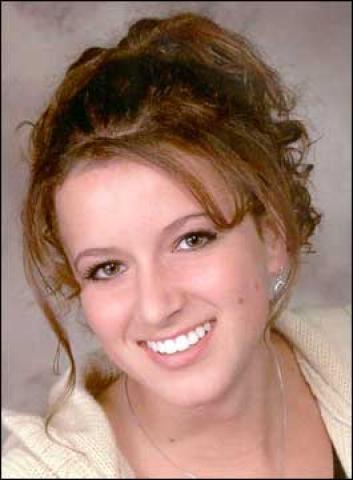 In 2006 after Laura Tennessen’s death via a motorcycle accident, three young men dug up her body in a southwestern Wisconsin cemetery with plans to have sex with it. They were caught but could not be charged with sexual assult because necrophilia was not illegal under Wisconsin law. With the Supreme Court’s ruling on Wednesday July 9, the three men can now be tried and face up to ten years in prison.

Laura Tennessen was a 20-year-old nursing assistant at the time of her death.