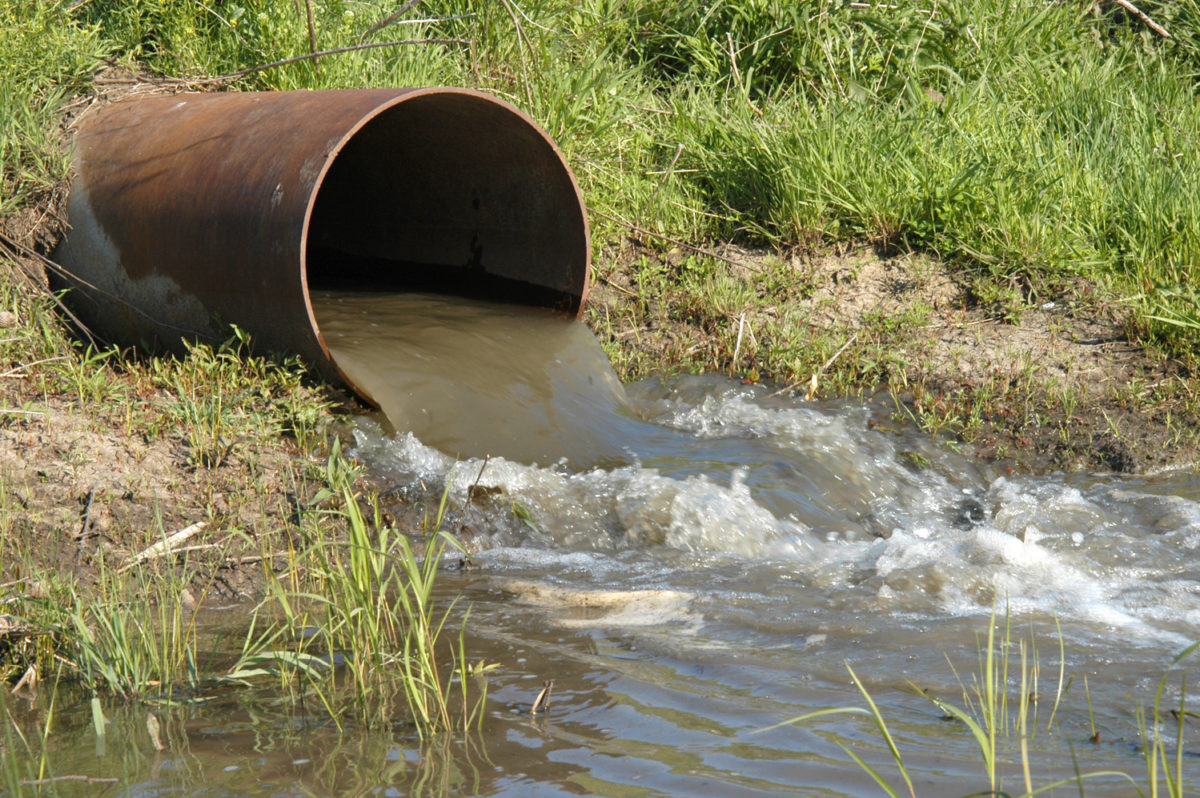 Just a few short weeks ago, President Obama signed into law the Frank R. Lautenberg Chemical Safety for the 21st Century Act. This law officially amends the Toxic Substances Control Act (TCSA) and immediately becomes the country’s primary chemicals management law. And while the act focuses on a number of key improvements, one of the most important developments is the path that has been created for a full ban on asbestos.

Reaching Across the Aisle

It’s very rare that you see a proposed act pass through Congress without substantial kickback from at least one side, but the Lautenberg Chemical Safety Act was the exception to this rule. And that’s a good thing.

“Look, we believe that this is a rare moment of bipartisanship in Congress, and we are pleased to see that the Environmental Protection Agency has been given additional authority to ensure that we can keep our families safe,” White House Press Secretary Josh Earnest said during a press briefing on June 8. “And preventing these kinds of toxic chemicals from being used in a harmful way in consumer products will make our homes and communities safer.”

It’s Been a Long Time Coming

The Lautenberg Chemical Safety Act has been a long time coming. Although we’ve known for years that asbestos is a dangerous material that can cause many different illnesses – including mesothelioma – the government has refused to enact a total ban until now.

“After mining in the US halted over a decade ago, imports primarily came from Canada,” explains Bergman Draper Ladenburg, a law firm specializing in mesothelioma cases. “But when Canada cut off mining activities, no more asbestos could be bought from their usual source. American importers had to find a new source for their dangerous substance and turned to Brazil.”

In other words, there’s been a semi-ban on asbestos for a few years, but the troublesome thing is that it can still be used if imported from another country. That ends with the introduction of this act.

It seemed rather obvious that asbestos would eventually be banned, but loopholes in the TSCA prevented anything from being done. The purpose of the TSCA was to find out if products were harmful. If products, or chemicals in products, were found harmful, then they could ban them. However, there was a rather large “catch.”

The government couldn’t ban a product if it had a “significant impact on industry profits.” And since the banning of asbestos would negatively impact the larger economy, it could not be banned under the TSCA. That sounds a bit shocking in retrospect, but that’s why we’re just now getting asbestos banned in 2016 – decades after the government knew it led to diseases like mesothelioma.

What This New Act Means

So what does the Lautenberg Chemical Safety Act mean for the country?

Well, first off, it should be noted that this act isn’t exclusive to asbestos. It has to do with all chemicals and states that:

Whether you’ve been personally affected by asbestos or another chemical found in an American-made product in the past, or you know someone who has, you can now rest assured that the government is moving things in the right direction.

Filed under: Geopolitics, News
Share Tweet Pin G Plus Email
previous article: Durham County Cricket Club Relegated After Bailout
next article: Tourist Attractions in Dubai to open up by the end of 2016