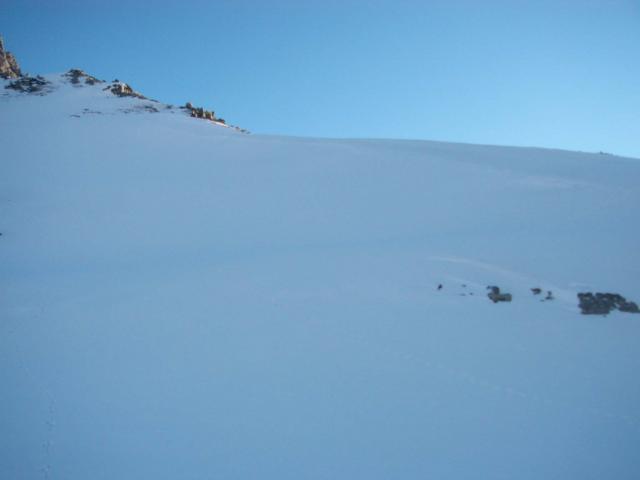 Lawari Pass blocked for all type of vehicular traffic after heavy snowfall.

CHITRAL:  The only land route connecting Chitral to the other parts of the country via Lawari pass was blocked at 1200 hours midnight of Tuesday and Wednesday after heavy snowfall Tehsil Nazim Chitral Sartaj Ahmad Khan confirmed closing of road. Some 1-foot snow has been recorded at Mata Khwar while the peak of Lawari pass received more snow as comparative to down areas. According to Meteorological office Chitral some 32.0 millimeters rain have been recorded in previous 24 hours while peaks and ground also receive snow at Chitral. After closing Lawari top Chitral disconnected with other sorts of the country as a result inhabitants of Chitral facing numerous problems. Dumping of edible goods and fuel could not(completed) stocked timely and it is fear that fuel crises may be erected in Chitral in near future. The Pakistan State Oil (PSO) corporation having oil only for one and half month in its depot but Chitral remain disconnect for more than 5 months during this period supply of oil, food item etc not possible. The main transmission line of electricity has carried here from Dir Grid station to Chitral through the top of Lawari pass, cable and poles might be broken by snowfall as a result supply of electricity also suspended to Chitral. The whole city plunged into dark while the local powerhouse having only 1 megawatt capacity and not sufficient for Chitral. Residents of Chitral have appeals to Federal and Provincial government and concerned authorities for opening of road and supply of Petrol, Diesel, Kerosene oil and other essential food item immediately as the Provincial government have banned supply of some food items to Chitral via kunar Afghanistan.