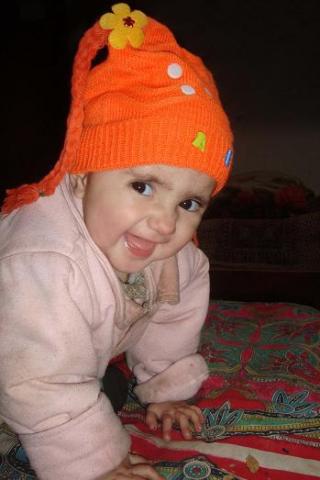 Lawari Tunnel road blocked for all type of vehicular traffic.

CHITRAL: Due to heavy snowfall at Dir side the only land route connecting Chitral to other sorts of the country Lawari Tunnel road was blocked for all type of vehicular traffic as a result Chitral disconnected with other parts of the country. As well as PIA Scheduled flights also being cancelled for the last 4 days and people of Chitral are besieged within the valley. Besides it main road of Garamchishma is still blocked for the last 14 days and thousands of people have been strained in the valley. An official of National Highway Authority (NHA) at Dir office told this scribe that snowfall has been stopped and now we deploying our bulldozer to remove the snow from the road to open in front of south portal of the tunnel to open it for vehicular traffic.  Social and political circle of the area have demanded from high ups of NHA for early opening of Lawari tunnel road for vehicular traffic.

CHITRAL: Station Head officer (SHO) of police station Booni Sultan Baig denied allegations of his involvement and nepotism in suicide case of a young girl at Brep. He said that a press statement has been published in a local paper by some religious clerics who alleged me wrongly about my involvement in nepotism and partially in inquiry of the death of a young girl at Brep. He denied all allegations and termed them baseless. He said that is SHO of police station Booni and death of the young girl has occurred in  jurisdiction under  police station Mastuj not of Booni and being SHO Booni I have no concern with that case nor I am inquiry office as well as the inquiry officer in this case is very honest police officer and belongs to a religious Sunny community. He said that law enforcement agencies are investigating the case neutrally and after finding of the investigation legal action would be taken in this regard if any.