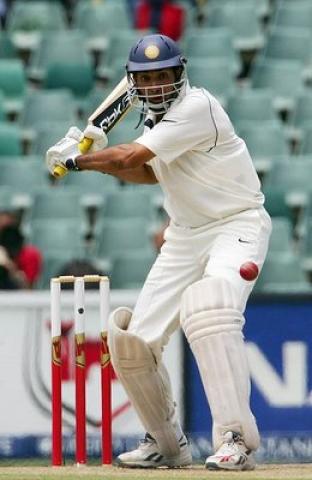 "I’m really blessed (to have played 100 matches). Everyone dreams of playing for India, and me playing 100 matches for India was definitely one of the proud moments in my life," he added.

About how he felt missing captaining team, "I was close once when I was the vice-captain on the tour of South Africa. I have played with cricketers who have been senior to me and who have done well, I never thought on those lines at all. It is something which is given to you and it is something which is beyond my control. I have captained India A and also in Ranji and Duleep Trophies, everything except the Indian team. I think I have done well whenever I have got the chance."