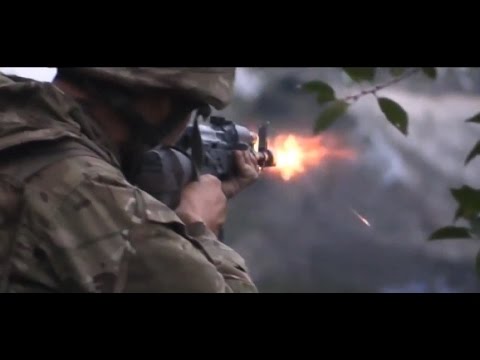 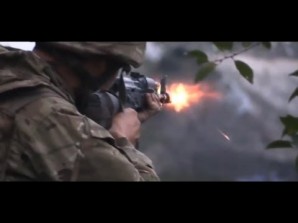 Heavy Combat Action During Fighting Between Ukrainian Army And Novorossian Rebels in February 2015.

President of Russian Vladimir Putin, Angela Merkel, Francois Hollande and Petro Poroshenko took part in the talks on a settlement to the situation in Ukraine. Theirs is a high stake gamble! Stop a bloody civil war that has the potential to explode into World War III.

The decision to hold talks in Minsk was reached on Sunday, February 8, in a telephone conversation with the Federal Chancellor of Germany and the Presidents of France and Ukraine Poroshenko, Petro.

Mr Putin also had a meeting on February 6 with Ms Merkel, Angela  Federal Chancellor of Germany and Mr Hollande President of France at the Kremlin.