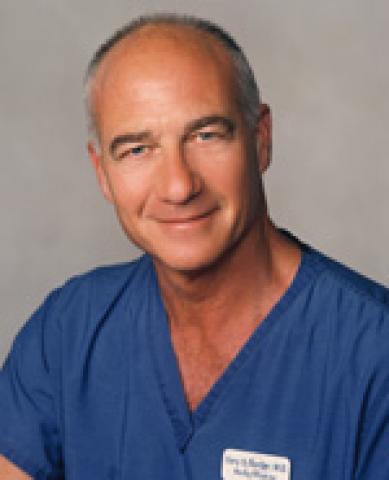 Chapel Hill Tubal Reversal Center has long been the leader in the field of tubal ligation reversal and now over 10,000 tubal reversal couples are a testimony to this center.

For those who would like more information on tubal ligation reversal the tubal reversal nurses can be contacted for a free consultaion by calling 1-919-968-4656. The CHTRC website can be visited at http://www.tubal-reversal.net.