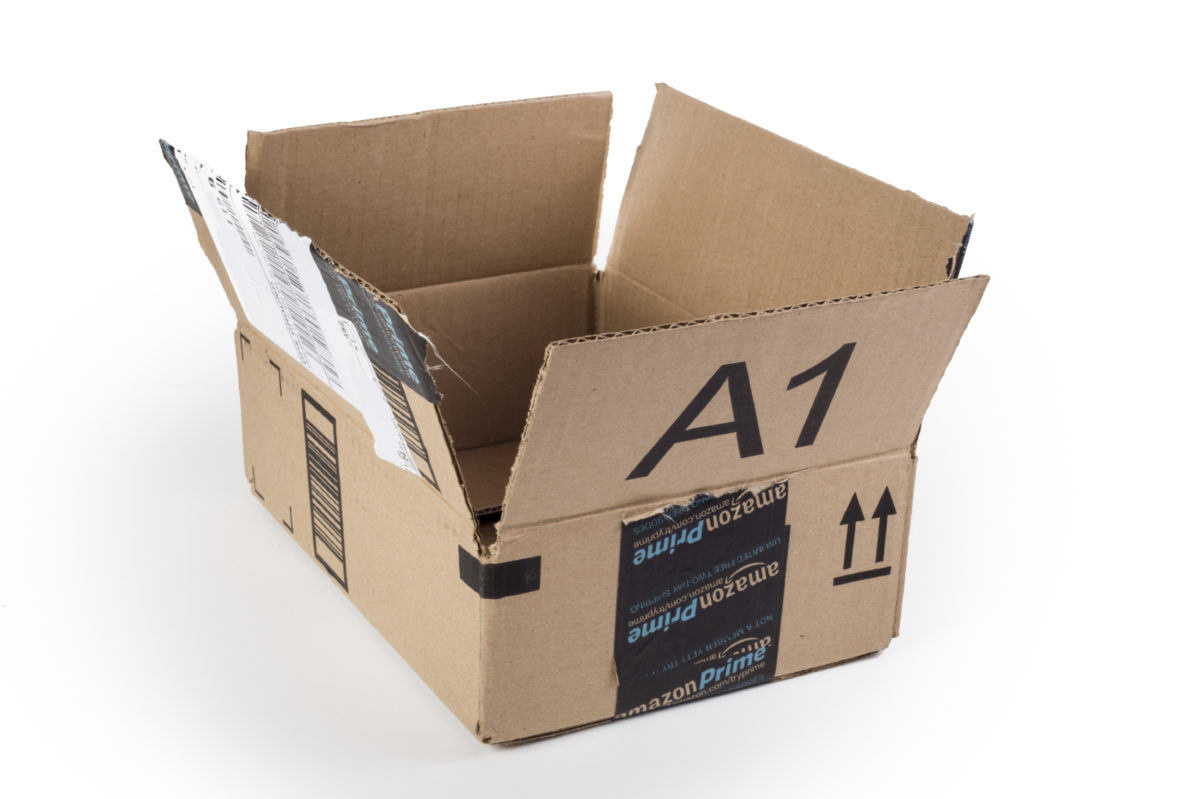 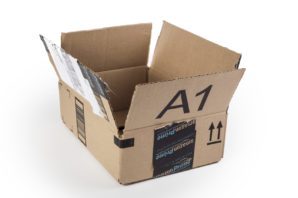 Is Amazon working on its own home security camera? AFTVnews recently leaked an image of what appears to be a camera with a blue light circling lens. AFTV discovered the photo on Amazon’s web servers, and its design hints at possible compatibility with the company’s Alexa product.

AFTVnews previously leaked the very first images of the Roku 4.

The photo of the alleged camera shows what appears to be two microphones at the top corners and possibly four infrared sensors at each corner of the camera. Similar to the Echo, the camera is surrounded by a blue ring.

A number of third-party home cameras are already compatible with Amazon’s Alexa, so it would not be a surprising move for the company to launch its own home security camera. It has also been speculated that the camera would tie in to the Echo family of products.

The leaked image came days before Bloomberg reported that Nest may be working on a home security system and an updated version of its Nest Cam. According to the report, the system may include alarm sensors for windows and doors, a central keypad hub, and a key fob to activate or deactivate the alarm. The system would be controlled through a connected phone app, just like other Nest products.

Nest had been rumored to have been working on a home security system last May. The system will reportedly be ready for launch sometime in 2017.

Along with a home security system, Nest is also planning to release a smart doorbell sometime in 2018. The doorbell would feature a camera that allow users to see visitors through the connected app.

A survey from Gartner found that only one in 10 households in the U.S., Australia and the U.K. have smart home systems and products in their home.

Systems like SimpliSafe, one of the fastest-growing home security companies and top rated systems on PCMag, use wireless technology to keep homes secure. Wireless technology eliminates the need for hardwiring, making the system easier to install and more secure. The system also integrates smart technology into the mix by offering app controls.

Globally, the smart building market is expected to surge from $5.73 billion last year to $27.43 billion in the next four years. New homes are now being built with smart home systems already in place. D.C.’s Brookfield Residential recently announced that it was launching a line of smart homes that feature voice-enabled automation through Amazon’s Alexa platform.

With such a rapidly-growing industry, Amazon, Nest, Google and other tech and retail giants will likely jump on the bandwagon with their own product lines.