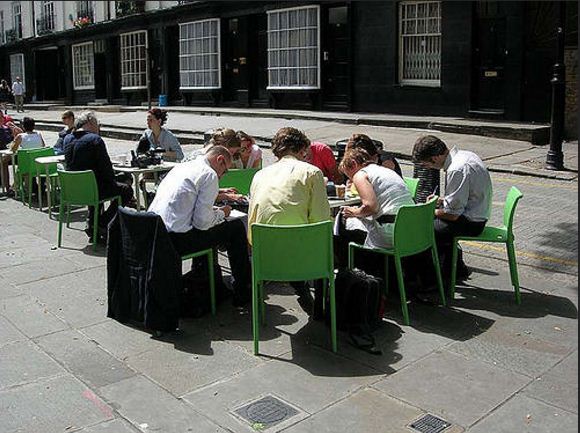 Debating is a skill which requires a lot of skills and cunningness. Its an amazing tool which students, lawyers, journalists, teachers and many professionals of our society must have in their armory. We saw that in the recent presidential debate. Painting a troubling picture of the opponent was part of both Hillary Clinton and Donald Trump’s rhetorical strategies for their first presidential debate together on September 26th. The fact that the candidates are extremely close in the polls makes it paramount for each to paint a negative caricature of the other in order to get ahead in the race. In the art of debate there are many techniques, and here are a couple that Clinton and Trump used in their first debate matchup together.

The American Dream means something different to any candidate that has taken part in a debate, and this was on display again at Clinton and Trump’s first match up. Clinton linked her father’s career experience as the quintessential achievement of the American dream, She said that the middle class holds the key to the growth of the nation and that’s what her Government would focus on- improving the opportunities for the middle class. Trump defended himself by utilizing the classic comparative analysis approach, meaning that comparatively, he is also a success even though his father loaned him money. He stated that his father gave him a small loan to setup his business and that it was his policies that turned the company into a billion dollar giant.

Vice-presidential candidate Lloyd Bentsen’s sharp comment to Dan Quayle back in 1988, “Senator, you’re no Jack Kennedy” is an iconic character profiling debate statement that many people remember. The profiling that the candidates launched at each other in order to create a negative persona for their opponent was not as iconic, but may have some steam left in each of their campaigns. Trump painted Clinton as the ineffectual long-time politician in terms of her performance in trade agreements. Trump also hammered home the 30-year figure when stating that her job creation skills left much to be desired. When Clinton stated that she knew how to create and get new jobs, Trump retorted by saying that she hasn’t done anything in the last 26 or 30 years to prove her statement or abilities. Had a dual rhetorical benefit. In one phrase he pointed out his opinion of Clinton’s political career performance, and painted himself as a skilled political outsider with fresh and effective ideas. Clinton’s character profiling of Trump won the best catchphrase of the evening with the playful yet dangerously catchy “trumped up and trickled down.” The fact that it uses the rhetorical device of alliteration is a bonus. She used the phrase twice as a description of Trump’s economic policy, and it may catch on with her followers. Look for Clinton to use this again on the campaign trail.

Beyond all the candidates blustering, most investors are concerned about how the election results might affect their portfolios. Financial markets could fluctuate in the very short term because of the emotions around a political contest. One point of view from Fisher Investments on the Presidential Debate is it is more important to look at what each candidate does rather than each one says knowing that what they promise usually doesn’t come to fruition.  FPC Investment Advisory’s view is similar that if  investors plan balanced and long-term, then none of the candidates would have much effect on the investments.  It’s important to remember that the markets are not affected solely by political contest. Political rhetoric in America has a long history of making some very negative contests, and none of this election’s rhetoric or blustering is new. So whether you think one or both of the candidates is trumped up or ineffective, these presidential debates will stir up many emotions. Investors may be in for a bumpy ride—just remember it’s best to keep emotions out of any short or long term financial decisions.