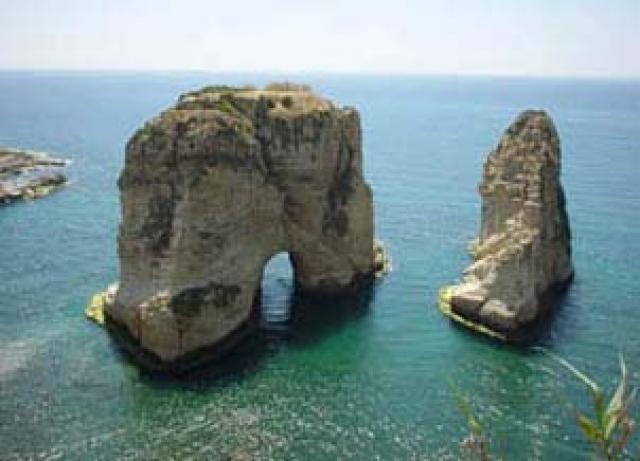 Saudis are returning back to one of their top tourism destinations: Lebanon. According to local travel agents, flight reservations are up for the Saudi summer vacation season after numbers fell dramatically following the July War of 2006 that sent many Saudis scrambling for evacuation.

Saudis make up the largest tourist segment in Lebanon, estimated at 30 percent of Arab tourists; many own summer homes in Lebanon.

"During the tense security situation, our offices received requests by tourists looking for alternative countries, particularly to Europe and Southeast Asia, and many had already booked to fly to these destinations," he said.

But the return to political stability, especially following the election of a new Lebanese president, made many of Al-Tayyar’s customers cancel plans to alternative destinations.

Lebanese nationals working in Saudi Arabia are among the travelers flocking back to visit family and friends after signs of stability, Al-Tayyar said.

"Also hundreds of Saudi businessmen have gone to Lebanon to check on their properties," he added.

"Lebanon, or as many people like to call it ‘the Monte Carlo of the East’, has special status among Saudis whose like to enjoy a Mediterranean climate in a country that speaks their language," he said.

According to Lebanese travel agents reservations have begun pouring into this land of sun, sea and mountains, and a bumper tourism season is predicted for the summer of 2008

The agreement in Qatar ended a long-running political crisis.

"The ink on the Doha agreement wasn’t dry yet and the phones were ringing off the hook. From the Gulf, from Europe, from everywhere, we’re booked up until the end of the summer," said Mary Shwairy, head of public relations at the upscale Phoenicia Hotel in Beirut.

"Tourism is bouncing back in a big way ,short stays, long stays, conferences, weddings of returning Lebanese who live abroad," she added.

Tourism Minister Joseph Sarkis said he expects this year’s figures to be the best for years.