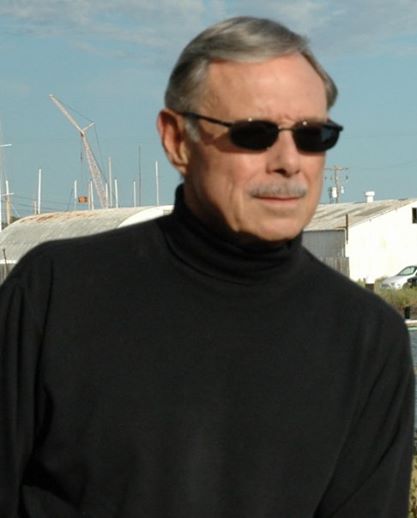 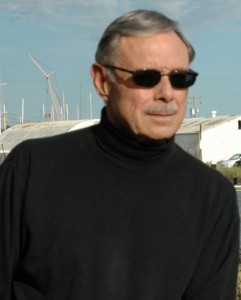 Andre Le Gallo – a legend in the spy world. A former Senior Officer with the Central Intelligence Agency (CIA)who served from 1961- 1994. If a man ever came closet to being a real life James Bond – Le Gallo is it.

It’s not everyday that you are approached by a former spy for the Central Intelligence Agency offering to be interviewed. Especially not one with the credentials of Andre Le Gallo (aka: Andre Le Gallo) – an American hero.

For those who don’t know Andre Le Gallo is a legend in the spy world.

Le Gallo is a veteran of several coups, a war and a revolution.

During a distinguished thirty-year career with the CIA, he served in the Middle East, South East Asia, North and West Africa, and Eastern and Western Europe. He was Chief of Station in four countries, managing counterintelligence, covert action and special operations.

He was also the National Intelligence Officer for Counterterrorism.

After 911, Le Gallo was asked to participate as a board member for a think tank under the Office of the Director of National Intelligence, spoke on national security issues at Los Alamos and Lawrence Livermore National Labs, Microsoft and Oracle, and multiple universities including Harvard Law School, Rice, UC Berkeley, and Stanford.

Le Gallo has been published in the “Intelligence and Counterintelligence Journal”, “The Intelligencer”, “The Forensic Examiner”, in “Studies in Intelligence” and by “United Press International”. His first novel, “The Caliphate”, was published in 2010 and his second, “Satan’s Spy”, in 2012.

According to a CIA source – he was a Senior Operations Officer from 1961-1994 and is highly regarded even today by everyone at the agency. I guess you could say his reputation speaks for itself.

Andre Le Gallo was recently featured in a magazine article Living in the West: http://www.livinginthewest.com/

I look forward to publishing our interview together as soon as possible regarding his latest book “The Red Cell” which discusses the covert war between the US and Iran – available by ebook on Amazon.com.

Filed under: Journalism, News
Share Tweet Pin G Plus Email
previous article: Born Again
next article: “I guess this means my spring break in Siberia is off, my Gazprom stock is lost, and my secret bank account in Moscow is frozen”, says McCain