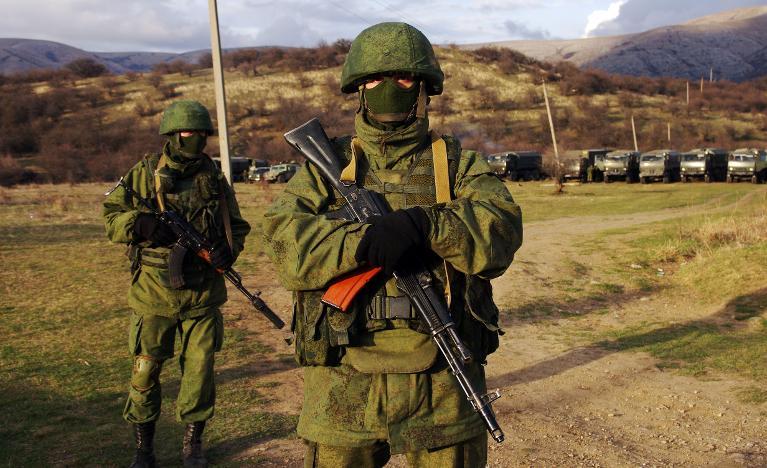 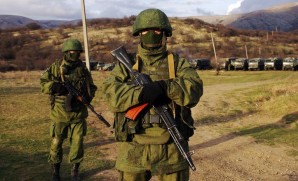 “This legislation comes at a time when Ukraine’s future hangs in the balance between democracy and dictatorship”, said Senator Leahy.

On April 2, 2014 Senator Leahy of Vermont asked for permission to address the United States Senate regarding the situation in Ukraine:

“Mr. President, yesterday afternoon a bipartisan majority in the House of Representatives passed Senate legislation to provide loan guarantees to Ukraine and to impose sanctions on certain Ukrainian and Russian officials.

This legislation comes at a time when Ukraine’s future hangs in the balance between democracy and dictatorship. The brave Ukrainians who protested across the country and at Maidan square have shown an inspiring determination to defend their freedom. Many of them endured the brutal attacks of riot police, snipers, and below freezing temperatures. Some died in the mayhem. President Putin, who has long demonstrated his disregard for international law and human rights in his own country, has now extended that sphere of repression to Ukraine by violating its sovereignty and strong-arming its citizens.

This legislation exemplifies our support for a free and democratic Ukraine. The new government will face every imaginable economic, political, and security challenge, but the country’s interim leaders have already indicated a willingness to implement austere reforms to put their country on the right track. It is important that during this time of uncertainty the people of Ukraine know that they have the full support of the United States and the international community.

In addition to the loan guarantees which will be available immediately to help facilitate the development of a more resilient economy, the legislation authorizes funds for democracy and security assistance in future years. It also imposes sanctions against various Ukrainian and Russian officials who have been identified as principles in the subversion of democracy in Ukraine and who have treated the public treasury as their own personal bank account. While efforts to recover stolen assets will not restore the entire amount that has disappeared, it will further expose President Yanukovych and other corrupt officials for the criminals that they are.

I do want to say that I am very disappointed that domestic politics prevented inclusion of provisions, included in the version of the bill that was reported by the Foreign Relations Committee, authorizing U.S. support for reforms and participation in the quota increase at the International Monetary Fund. These reforms have been widely recognized as important for global economic stability, for maintaining U.S. leadership at the IMF, and for our efforts to maximize international assistance for Ukraine. Unfortunately, the House Republican leadership decided that partisan politics at home is more important than U.S. leadership in an international organization that we were instrumental in creating.

Ukraine and Russia have a shared history, but it is clear that the people of Ukraine see their future with Europe. That is why it is imperative that we support them at this critical time, and that we send a strong message to President Putin that there are real consequences to the use of brute force to violate the territorial integrity of Russia’s neighbors.

As chairman of the appropriations subcommittee that funds our assistance for Ukraine, my subcommittee will not only provide the budget authority to pay the subsidy cost of the loan guarantees, we will also look for other ways in fiscal year 2015 to protect it and its neighbors from further Russian aggression”, said Senator Leahy (source: Congressional Record http://thomas.loc.gov/).

Senator Leahy is the Chairman of the powerful Senate Judiciary Committee. He is the senior-most member of the Appropriations Committee and of the Agriculture Committee. Leahy is the Chairman of the Appropriations Subcommittee on State Department, Foreign Operations and Related Programs. He ranks first in seniority in the Senate and is the President Pro Tempore.