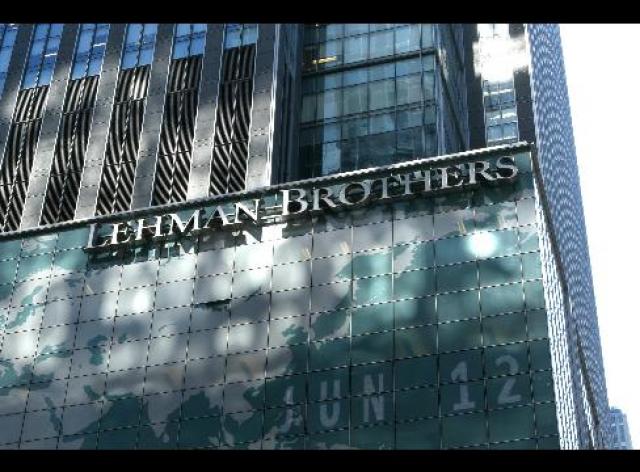 End of an era on the Wall Street! Lehman Brothers, one of the most respected investment banking firm says, it will file for bankruptcy.

Lehman was looking for buyers last week, after it has announced a 4 billion loss owing to its bad bets on real estate. Bank of America and Barclays, who were considered the potential buyers for Lehman, walked out of the door over the weekend. Earlier in the week, Korean Development bank announced that it would not buy Lehman either.

Lehman lost 70% of its share value during the last week.

Stock markets around Asia are under a bloodbath after this news.

Filed under: Business, US
Share Tweet Pin G Plus Email
previous article: Democracy is a Test of Collective Wisdom
next article: Sensex on a bloodbath