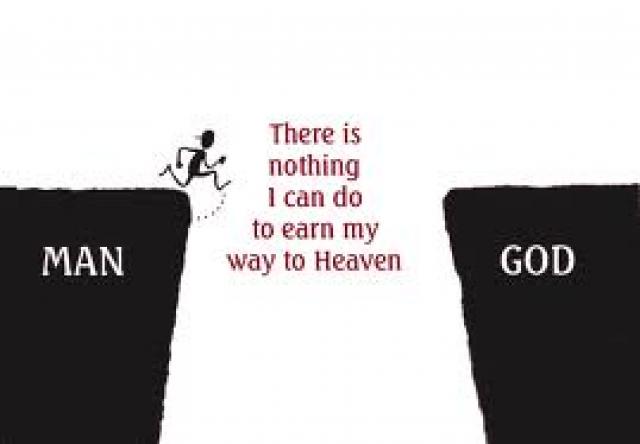 Lent or the Lenten Season is purely a product of the Roman Catholic Religion.

It is not Christian, nor, is there any Holy Scripture in either the Hebrew texts, the Old Testament of the Holy Bible or in the Greek texts of the New Testament which include the Gospels pertaining directly to Jesus and the Letters of the Apostles to the various newly established area churches, as well as the Apostole’s Epistles.

This said, then why does the Lenten season even exist?

There is absolutely no Christian significance to the 40 days of Lent and the Lenten period.

Lent is viewed by the Roman Catholics, as a period in time a period of 40 days prior to the feast of the Hebrew/Jewish celebration of “Passover” celebrated by Jesus and all Jews, back in the day, as well as now. It includes right up to the Thursday evening when Jesus is handed over to be tried and crucified.

Roman Catholics also seek to tie the period of lent to the 40 days and nights spent by Jesus in the desert after his baptism by John at the Jordan, during which Jesus was tempted by satan and proved himself worthy of being seen and recognized as the son of God, as we are told in the scriptures.

Passover is a Jewish/Hebrew Celebration that takes place near the last week of March, or the first weeks of April in celebration of rememberance for the night that the angel of death passed over the homes of the Hebrew slaves under the thumb of Pharoah, in Egypt, killing the first born of all Egypt, allowing for the freedom of the Hebrews enslaved by Pharoah to be led by Moses out towards the Promised Land of God.

The Roman Catholic’s Lent has become a time of reflection and rememberance, a time for repentance, penance, a time for purging and fasting, 40 days prior to the day that Jesus rides into Jerusalem on a donkey and is harolded by the Jewish people in Jerusalem as the “King of the Jews” giving the High Priest Caiaphas the ammunition he required to set Jesus up as a sacrificial lamb for the Hebrew people, the Jews.