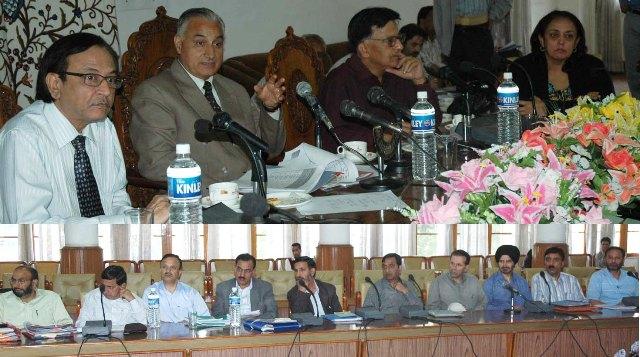 , May 21–A state level Conference on Leprosy, its cure and preventive measures was held at Banquet Hall in today.

Speaking on the occasion, Director Health Services said that 17 persons were recently found suffering from Leprosy in the Valley, who are under treatment. Of these, 7 are from Kupwara, 2 from Kulgam, 5 from Pulwama and 3 from Kargil districts in Jammu & Kashmir.

Dr. Muzaffar Ahmad said Leprosy is a curable disease for which treatment is available in every hospital. He said as compared to other parts of the country, our state has less number of Leprosy patients. He said all the 152 Lepers who were under treatment at , have fully recovered and have also been rehabilitated and are living with their families.

Addressing the Conference, the Deputy Director General said that matter relating to rehabilitation of lepers have been taken up with the State Social Welfare departments, saying it is the responsibility of this department to look to the needs of the patients suffering from Leprosy so that they do not feel isolated from the society.