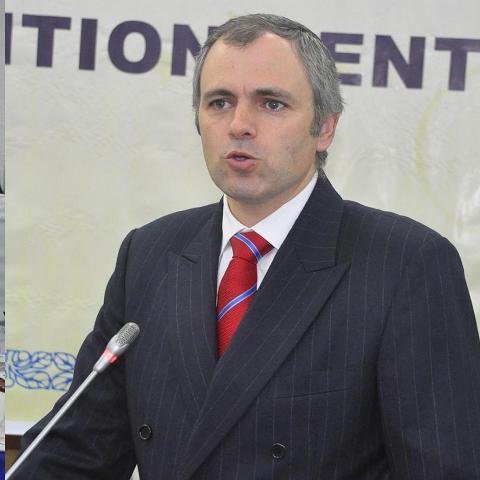 Srinagar, April 15 (Scoop News) –     J&K  Chief Minister, Omar Abdullah Friday highlighted the role of media in the metamorphosis of the society adding that responsible press has always been instrumental to nurture value based social order.

Addressing the workshop of Federation of Press Trust of India (PTI) at SKICC here, the Chief Minister said that the reach of media to the general public has increased manifold during recent years.

Omar said the news circulation through print and electronic media casts larger impact on the people’s mindset and present day world is influenced to a greater extend by the reports about global happenings carried by press.

The Chief Minister observed that the press reports about negative aspects get major coverage in the media encouraging the reporters to flash negative stories. “There are so many good news which could equally hit the headlines and form box items on the front pages”, he said and stressed on full coverage to the positivity prevailing in the society.

Underlining the role of vernacular newspapers in socio-economic and political development of particular areas, the Chief Minister asked the PTI to pay due attention towards this aspect and introduce news circulation in local languages. He said this would help in a big way to provide broader news spectrum to the readers.

Omar asked the participants in the workshop to act as Ambassadors of and report good news from the Valley. “Tell the people outside the State that sky-kissing snow-capped mountains, flower gardens, mesmerizing tulip bloom, murmuring brooks and lush green meadows in the Valley are ready to receive the lovers of nature from all across. Tell them the hospitality and affection of the people here is full to the tip to welcome them”, he said and urged the reporters to report about this scenario from the Valley. “Extend my invitation to tourist to visit the State in large number to relish the spring glee”, he added.

Expressing gratitude to the Chief Minister for participating in the function, General Secretary of Federation of Press Trust of India, M. S. Yadev sought the help of Omar Abdullah for resolving the issue of wages of the PTI workers. He requested the Chief Minister for help in getting Wage Board recommendations through at the Union Government level.