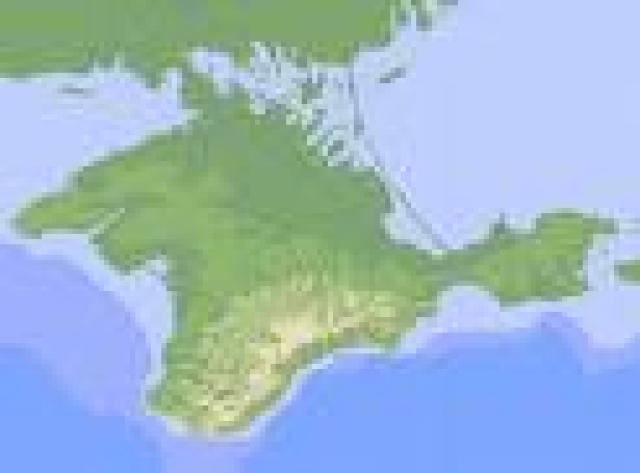 Historians will look back at the Bush Administration and recognize the resurgence of The Russian Federation as the major geopolitical shift that took place on its watch. 9/11 and the War on Terror will look like side-shows through the lens of the future.

When George W. Bush took office in 2000, The Russian Federation was emerging from bankruptcy. By the late summer of 2008, Russia is the world’s largest exporter of energy and possesses almost $600 billion of foreign reserves. Its foreign currency reserves are increasing at the incredible rate of $1 billion per day. Granted the growing economic and political power of China and India were also important geopolitical developments during the first decade of the 21st century, but the re-emergence of Russia has been the real ‘game changer’. Russia is the body politic, not the United States, that will make the biggest waves in the second decade of the 21th century. To avoid a new hot war with a resurgent Russia, the United States and its Western allies would be well advised to resume treating The Russian Federation like a major and dangerous imperial power.   Russia now has the money to reinvest in its military machine and it is likely to do so.  The idea that NATO can advance to the borders of re-invigorated Russia is ill-advised and provocative. To maintain the balance of power, NATO needs to maintain buffer states between its members and Russia to minimize the probability of conflict. This means that Finland, Belarus, the Ukraine cannot be allowed to join NATO – nor Georgia in the South between Russia and Turkey. In fact, NATO would have been wise to decline membership to Estonia and Latvia and maintained them as buffers as well. The Russian enclave in Kaliningrad – the old Prussian Koenigsberg – need not be part of this buffer state equation, because it is an anomaly of history that is unsustainable over the long term and should revert to Lithuania or Poland eventually.    If the Bush Administration continues to push for Ukraine’s membership in NATO, then the West should prepare to the Second Crimean War in 2017. Russia is very unlikely to relinquish its Black Sea naval base in Sevastopol, Crimea in 2017 when its lease expires. Since Russia views Ukrainian sovereignty over the Crimea as an error of history, it is more likely that the Crimean Oblast [province in Russian] will be re-united with the Motherland ending its 54 year separation.  The Crimean Oblast was transferred from Russia to the Ukraine on February 19, 1954. In addition, Russians form the majority ethnic group in the Crimea at 58% of the population and many hold Russian passports..  If the Ukraine is made a member of NATO, then it will be the moral and contractual obligation of the West to go to war over an encroachment of Russia on Ukrainian sovereignty. Since no American or European leader can seriously maintain that preserving Ukrainian sovereignty over the Crimean is in its national or international interest, it would be better for the United Nations to organize a plebiscite in Crimea now to pave the way for a peaceful transfer to The Russian Federation.