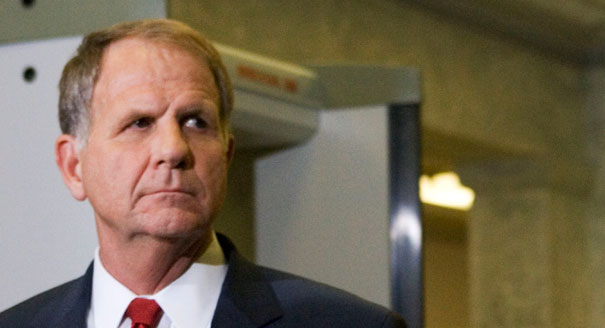 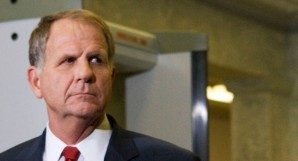 “When I met with Prime Minister Netanyahu 2 weeks ago, he reiterated that the West needs to understand that Iran’s goal is to destroy Israel and the United States”, said Rep. Poe.

On November 21, 2013 Rep. Ted Poe of Texas asked for and was granted permission to address the United States House of Representatives for one minute regarding this issue of Iran seeking nuclear weapons.

“Mr. Speaker, the world was reminded yesterday why Iran should not get a nuclear weapon–it would be a constant threat to Israel.”

“In a rally in Iran, the Supreme Leader denounced Israel as “untouchable rabid dogs.” He then went on to talk about Iran’s nuclear program. On the same day that negotiators met in Geneva, the Supreme Leader said that Iran will not back down one iota. He vowed that Iranians would slap the aggressors in the face in a way that they would not forget”, he said.

“Mr. Speaker, we cannot change the Iranians’ philosophy of hate, but we can change their actions. They must be forced to stop nuclear weapon development with tougher sanctions. The Supreme Leader made it clear that he does not feel any pressure to give in. When I met with Prime Minister Netanyahu 2 weeks ago, he reiterated that the West needs to understand that Iran’s goal is to destroy Israel and the United States”, said Poe.

“Letting up on sanctions increases the chances Iran will get nuclear weapons, and war will result. Now is not the time to appease the bully aggressor from the desert–Iran. And that’s just the way it is”, said Rep. Ted Poe (source: Congressional Record http://thomas.loc.gov).