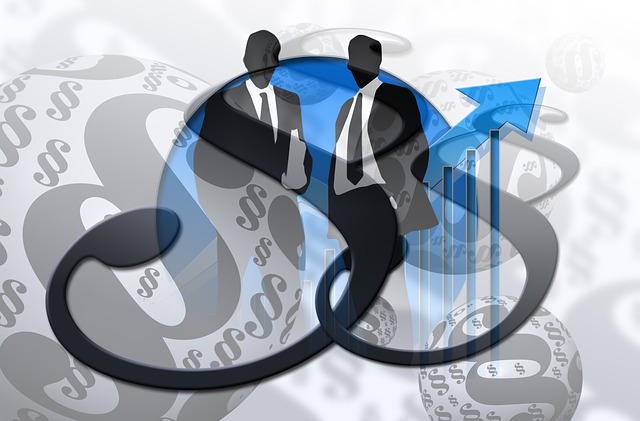 Well, it all really depends on context. If you were the direct cause of the accident, then the obvious answer is yes, you are indeed liable. However, let’s take a much more realistic scenario.

Let’s say that you sent your most brilliant Operations Manager, Jack, on a month-long business trip in order for him to acquaint himself with the surroundings of the area you intend to bring your business into. Unfortunately, one night, as Jack was walking home from a house-warming party at the house across his condominium, he got run over by a bus. He died that night and a week later, you find that his family has decided to file a personal injury claim against you. They claim that you were the cause of his death because if it weren’t for you, Jack wouldn’t be where he was when the bus ran him over.

Now, normally, you’d need to seek help from a personal injury lawyer of your own. And that’s always the best course of action. But if you’re here because you want to find out whether or not you can be held liable for Jack’s death, then read on.

For an employer to be held accountable for work-related injuries, the complainant must be able to prove that:

A) The accident happened as a result of his or her employment.
B) The injuries were sustained during the fulfillment of his or her duties as an employee.

The best case to illustrate how these conditions play a role in determining the validity of a work injury compensation claim is the case of Walsh v. Ultimate Corp 231 N.J. Super. 383.

Now, much like Jack in our example, Walsh was given an assignment in a different place, in this case Australia. This was to help him determine if he would enjoy working there on a long-term assignment. Unfortunately, while on his way to a resort, Walsh was involved in a motor accident, which resulted in his death.

The court ruled that while Ultimate Corp may have sent Walsh to Australia, this claim cannot be compensable because Walsh’s death did not occur as a result of the fulfillment of his duties as an employee of Ultimate Corp. He was in fact, on his way to a resort for his own enjoyment.

Another good case to illustrate how these conditions work is Stoka v. United Airlines CP# 2001-32491. Stoka, a flight attendant, asked for leave on a day that she was assigned to be aboard. Her leave was granted. But she later learns that her co-workers who were on that same flight died when Flight 93 crashed. Stoka then claimed that as a result of the events, she developed PTSD, which was the main basis for her claim.

Now, the court ruled that, once again, at the time of the unfortunate turn of events, Stoka was not performing her duties as a flight attendant. The PTSD was the result of her connection with her co-workers, but it was not caused by the fulfillment of the duties of her employment.

For a work-injury compensation claim to be valid, both of the above-mentioned conditions must be met. In the case of our Operations Manager above, the answer is no, you won’t be held liable for Jack’s death.