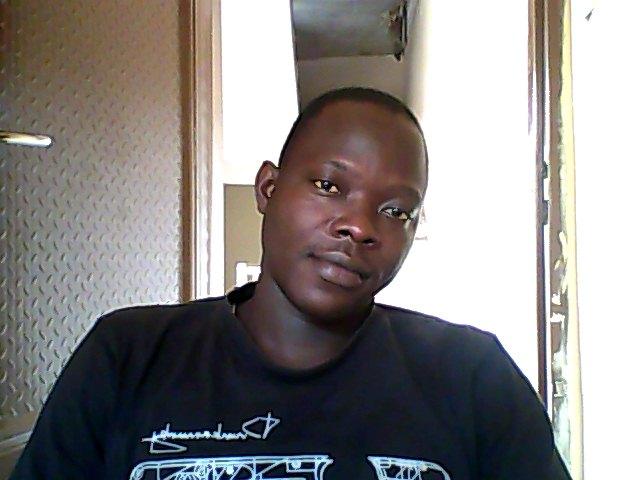 LGA Underdevelopment and the need for Autonomy to fast-track development

Truly, local government is the third tier of the administrative structure in Nigeria aimed at not only bringing the presence of government nearer to rural dwellers but also to provide  certain social amenities to the council areas as enshrined in the constitution. Today most LGA’s are mere offshoots of the state government. This was why Allwell Okpi observed in his report that “Though local governments constitute the third tier of government as enshrined in the 1999 Constitution, they have largely operated as appendages of the state governments; some of them are governed by the caretaker committees appointed by the state governors”.

Hon. Uche Ekwunife sponsored the bill with the caption “an Act to amend Section 7,162, of the 1999 Constitution and provision of political and financial independence for local government administration in the country. The second bill entitled ‘a bill for an Act to Alter the provisions of the Constitution of the Federal Republic of Nigeria, 1999 to ensure effective and efficient operations of the local government councils in Nigeria for social, economic and political development and for other matters connected”, which was sponsored by Mohammed Shamsidin Ango Abdulahi, tries to amend Section 7, 313 and Sections 162 among others in the 1999 Constitution (amended) and gives political and economic independence to the all the local councils in Nigeria.

As essential as these bills are, it is important to commend those at the fore front for the sponsorship of the bills and its eventual passage into law will expunge the complaint of stranglehold which state government have over the joint account. It is the positive view of most analysts, commentators, observers etc. that it is when this joint account is abolished by amending the 1999 constitution and by creating a separate account for the 774 local for direct sourcing of fund without the interference of the state government, will the local government councils heave a great sigh of relief and begin in earnest to deliver on its statutory responsibility and duty which will invariably bring rapid development to the rural areas.

Anything contrary to this as being suggested in some quarters that a body should be created, perhaps at the state level to see to the direct disbursement of federal government allocation which accrues to the local government areas should be jettisoned, as this amounts to duplicity and waste of fund.

The House of Assembly and the House of Representative should therefore ensure the passage of the bills into law without minding “whose ox is gored” as this will give the council bosses’ freedom to use the federal government allocation amongst other funds available to them  to impact positively their various councils.