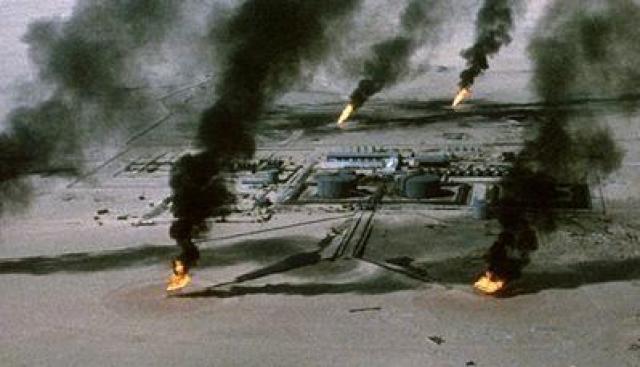 As the Libyan crisis escalates, the price of Brent crude oil shot up to about $105 per barrel. And energy analysts said this could rise to unprecedented levels if the unrest in Libya is not resolved in due time.

As of yesterday, news broadcasts had shown Libyan leader Col. Muamar Qaddafi seemed unrelenting on his threat not to step down as his thousands of supporters rallied behind to keep him in power. He said it would be better for him to die than give up his power to his opponents.

As this developed, European leaders are in the process of coming out with a possible solution to stop the mass demonstrations which already resulted in the deaths of more than 300 protesters. Some of the EU leaders had even threatened to impose an embargo against Libya, if only to force the Libyan leader to step down for a peaceful transition to a new leadership as wished by the people.

With almost all the workers in limbo, with most of them participating in the mass protests, oil production had been affected. If this continues, it is most likely that the flow of oil to Europe, wherein 85% of it comes from Libya, will be cut drastically owing to the continued unrest. There is an on-going perception that the price of the Brent crude oil will likely go up in the coming days.

In response, the Saudi Arabian government has echoed its support of pumping more oil depending on the demands in the open markets if only to fill the oil shortages that had been created by the Libyan crisis. It was estimated that Libya has about 44 billion of barrels in oil deposits.

Meanwhile, thousands of migrant workers from neighboring countries had congregated  themselves at the borders preparing to leave Libya.