Proddatur (GR-TYP-BIN): YSRCP MLA Rachamallu Prasad Reddy alleged that liquor shop owners in Proddatur are looting the poor people by charging the customers more than the quoted MRP. After visiting the YSRCP Relay Fast Camp on October 18, he briefed the press about ongoing illegal practices in liquor shops.

Mr. Prasad Reddy said that the government has already increased the rates and it is resulting in the additional cost to the customers. Apart from this, the shop owners have started looting the poor people by charging additionally than the quoted MRP. He said that 18 Wine Shops and 8 Bars are run in the town. The owners are imposing a heavy burden of Rs. 5 Crores a year on the customers. He strongly criticized the silence of the ruling party leaders and Ministers for letting the wine shop owners rob the the poor people unbridled. He alleged that the syndicate of the shop owners and the concerned officials is costing the customers dearly.

The MLA demanded the ruling party leaders and ministers to check all these malpractices and ensure a fair play. He also demanded to first save the people from water woes as there is acute shortage both for drinking and irrigation purposes and second seasonal diseases that are rampant and killing the people.

YSRCP leaders VS Mukhtar, Jinka Vijaya Lakshmi and councilors were present on the occasion.

The relay fasts have been going on across the state in support of according special status to Andhra Pradesh. 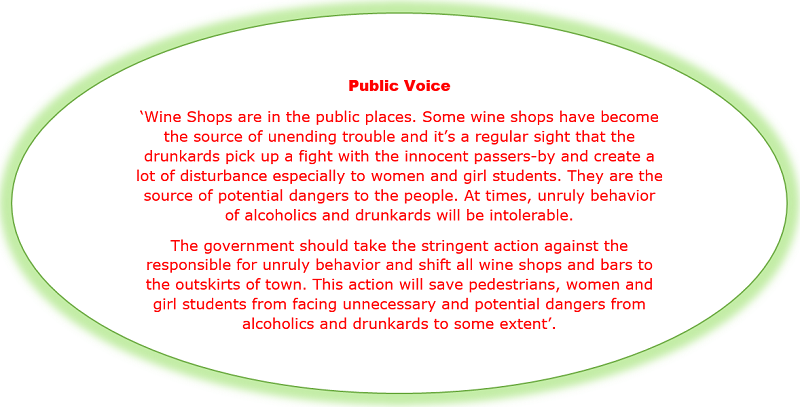