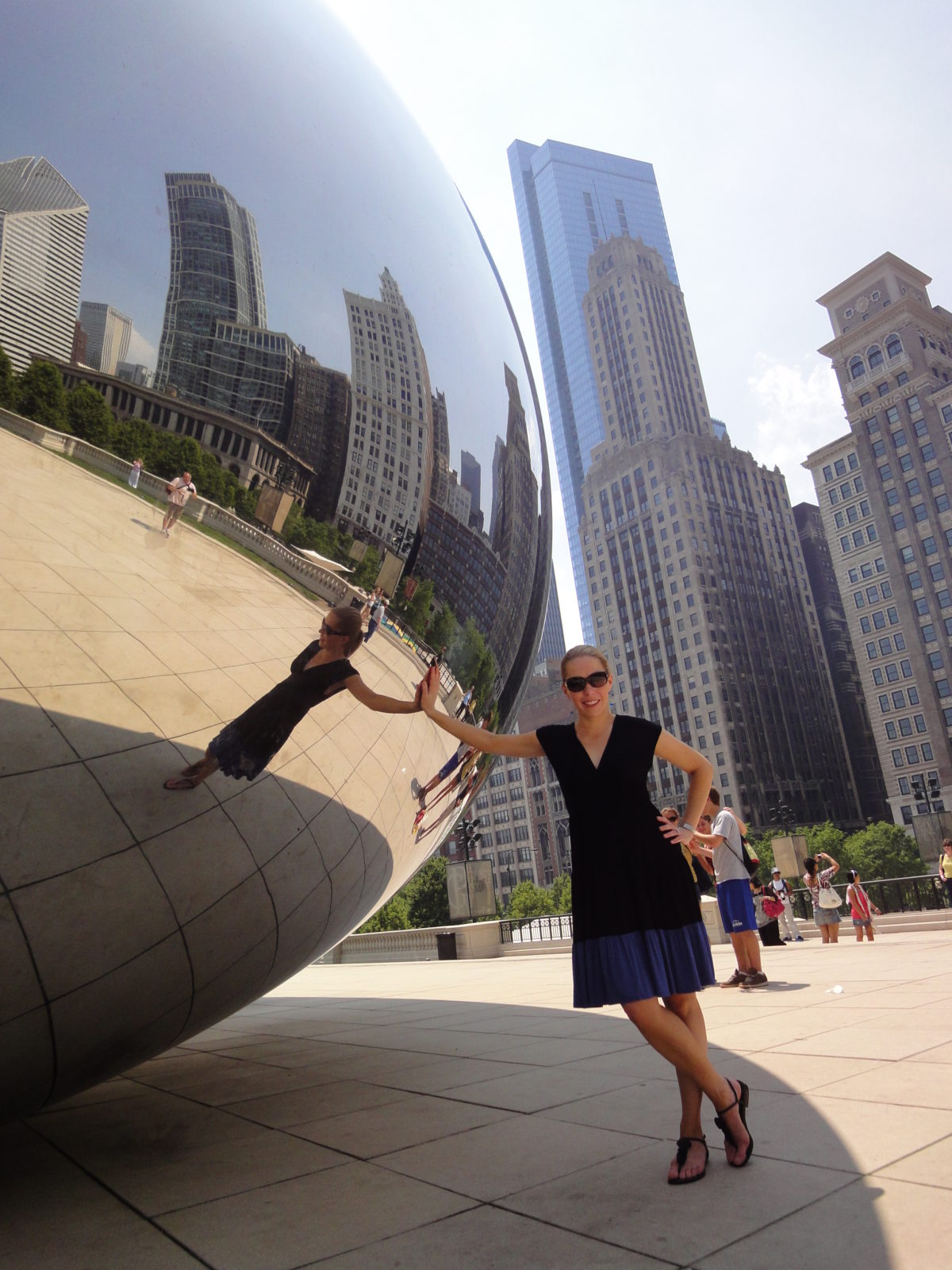 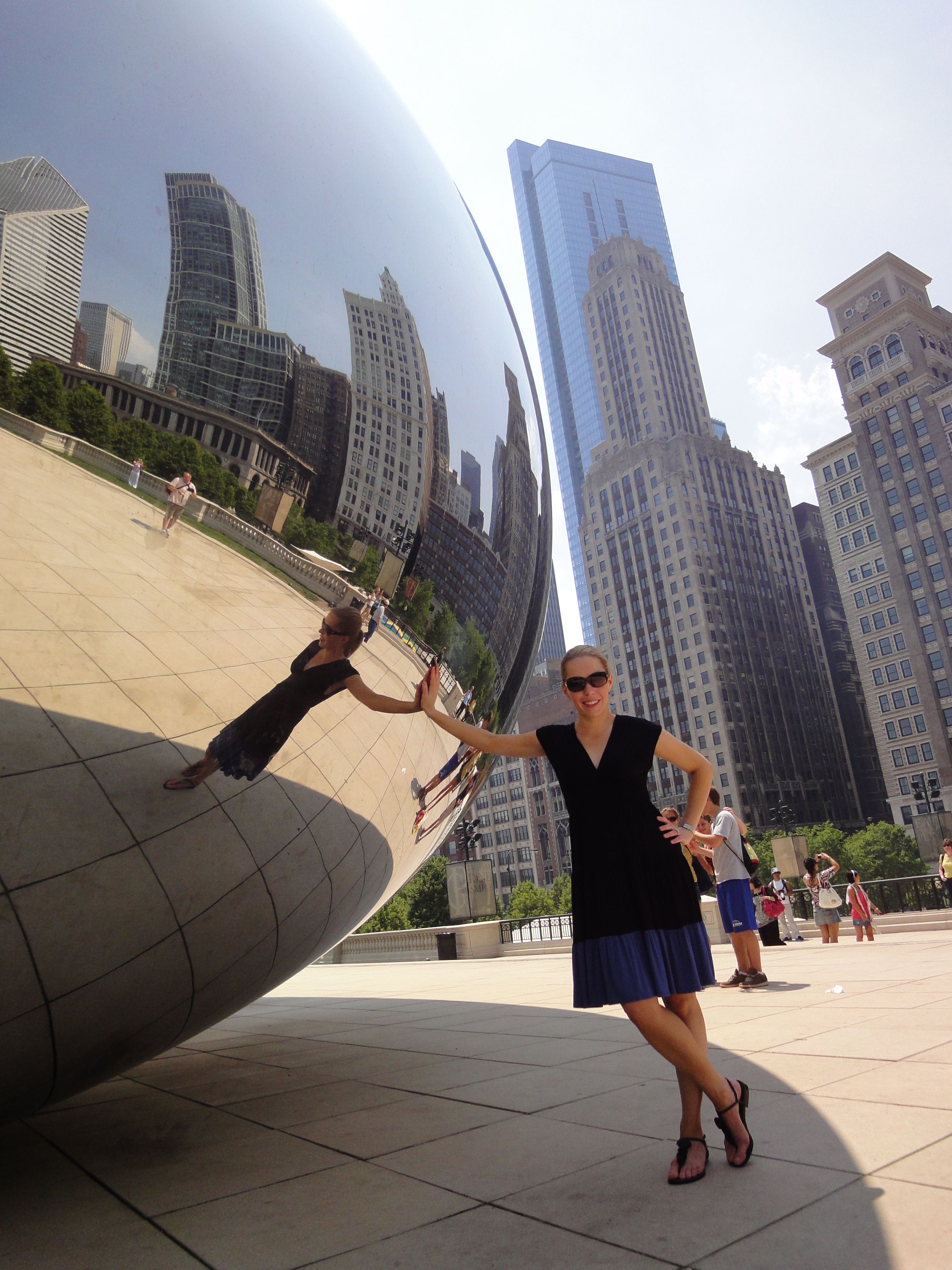 Nicole Demerse’s wild imagination has been a driving force in the success of a long list of television shows over the last 14 years including Degrassi: The Next Generation, Team Galaxy, Totally Spies!, the Total Drama franchise, The Saddle Club, 6Teen, Ruby Gloom, Martin Mystery, Pecola and many more.

Whether they are kids who need constant imaginative play or teens who get hooked on dramas that they can relate to in their everyday life, Demerse’s ability to tap into the minds and desires of her audience has allowed her to write episodes for a wide range of popular shows with completely different target audiences.

Demerse recently wrote the episodes “Ghost Town,” “Outta This World” and “Racecar Rally” for the animated series Chirp, which premiered in 2014 and airs on CBC TV in Canada.

While Chirp is an animated series that is targeted towards preschools and weaves in important educational tools, Demerse has also written for several late night comedy animated series geared towards much older audiences including the show Fugget About It.

Nominated for a Gemini Award last year, Fugget About it, which aired on Teletoon, follows Jimmy Falcone voiced by Tony Nappo (Saw II, Jumper, Defiance, Rookie Blue, Land of the Dead), an ex-New York mobster who, along with his family, is forced to adapt to life in Regina, Saskatchewan, Canada after they go into witness protection.

Nicole penned multiple hilarious scripts for the series, but it was her episode “Royally Screwed” that really captured the audiences imagination when the Queen of England mistakenly comes to dinner at the Falcone’s, along with the entire royal family. Jimmy shows the Queen such a good time she decides to abdicate the throne, embroiling the entire family in an international incident that threatens the security of their witness protection program.

About writing for the series, Demerse says, “It was another opportunity for me to stretch my creative muscles and dive into the shady world of mobsters. Plus, I grew up in a country that loves the monarchy and still has them on all our currency. To get paid to make fun of that – well, it just doesn’t get any better.”

Demerse’s work as a screenwriter for television allows her to peer into the vastly different worlds of real people while also creating the worlds of the people she makes up.

The animated series centers on Parker, the overworked producer of the talk show “The Dee Show,” and the high-maintenance host of the show Dee, played by Cattrall.

“[Producing Parker] was about a woman trying to balance family life and work, though somehow I got to write the prison episode. That’s the third ‘prison episode’ I’ve written in my career… Not sure what about me says ‘hey, that blonde girl would know what it’s like to be in prison,’ but that’s the best compliment I can receive. It means I have a healthy imagination… or unhealthy, depending on your perspective,” Demerse says laughingly.

After Dee steals daytime television host Victoria’s Nobel Peace Prize in Demerse’s “The Dee Block” episode, Parker drags her to Victoria’s house where they break in and attempt to return the prize, but are caught and land themselves in prison at the Lizzie Borden Penitentiary instead.

Demerse adds, “Even though I’ve never been in trouble a day in my life, it’s amazing to be able to stretch the creative juices and write about a world so far removed from my life.”

As a television writer, Demerse’s name and reputation for crafting powerful and eccentric storylines are known throughout the international entertainment community, but her capacity as a writer is not limited to television shows alone. Over the years Demerse has left her mark on longer format productions as the writer behind the popular movie of the week productions, The Invisible Rules of the Zoe Lama, Mixed Up!, and Committed.

Although Demerse, who received a Canadian Writer’s Guild Award for her work on the series The Blobheads and was nominated for a Gemini Award for Degrassi: The Next Generation, has definitely reached an astonishing level of international acclaim for her work, for her, the fame is not what drives her.

She admits, “If I can make people laugh, then I’ve done my job. If I can inspire them to dream or to get off the sofa and travel someplace exotic or try something new, then even better. There’s enough shitty stuff in this world, so it’s an honor to be a purveyor of jokes.”