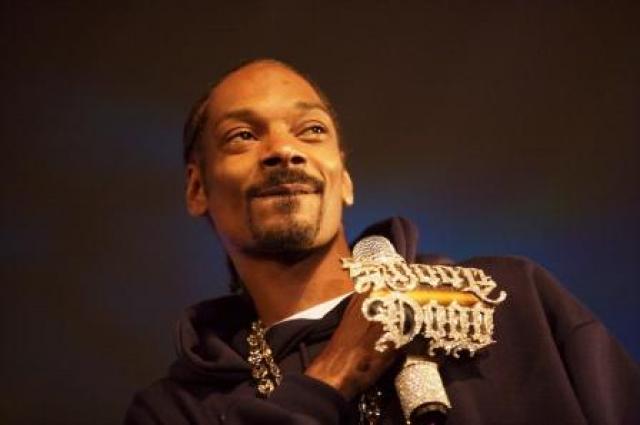 Like a hawkshaw, I stumbled through the gate to find out that media had to wait with everyone else. As Murphy’s Law would have it down cam the rain and washed the journalists out. Therefore, we wait, gracious enough to step in… Josh, from Silverwaters Emtertainment the promoters for the evening’s festivities, got things moving and off we went.

First up The High Stakes crew hit us up in the V.I.P. to keep us up to date on the latest efforts both as group and the solo outings from members: Vic Vodka, Kanabliss Tha Supaspliff and PDS aka The P-Man. The boys took to the stage and were in the fact the first to set things off for the night.

Complete with huge weed plants propped on stage like a forest, you couldn’t help but “get in the mood” Next up – (that we remember) Sweatshop Union, too happy, not enough rappy, so – nothing’s changed in the Sweatshop. East coast hero Classified and the Half-Life crew although pissed out of their skulls backstage, they put on a show as sweet as the those donairs back in Sackville I had about 12 years ago.

Speaking of pissed, backstage (sponsored by Red Bull or at least a Red Bull tent) was flowing with Beer and JD, which made it easy to proselytize through the festivities ahead. This including “Mob-Weed” smoking and an all around fevered pitch, especially when Mr. Broadus’s RV pulled in. Back to the stage – ShoCore , fusing danceable beats and metal – a mix that would make even Rob Zombie and Powerman 5000 (same thing really look twice. Tight stuff. BC Kings of Rap; Swollen Members had to be the second most anticipated, when it was announced that Lil Jon would not be performing.

The onslaught commenced – complete with Prevail body surfing and Madchild’s veins popping out to acknowledge the energy this troupe captures on stage is still a live force to be reckoned with. My pick of the bunch, unfortunately ended up disappointing, the South’s down and dirty Bubba Sparxxx. His hype man had to fill Timbaland’s shoes for his hit “Ugly” and even uglier, no one had a clue what they were listening to. Not to mention the outfit he had on. Made Haystak look like a thug. By the way kids are not getting BET on cable here as back east in Toronto, hence the no nod factor (oooh, Mad Skillz – remember that joint?) Then it was on.

The Snoopadelic band made the entrance and the first 16 bars signaled the pimp himself. Snoop brought up Daz and Co. with him of course and even the legendary DJ Battlecat graced the decks. Uncle Junebug was in full effect and there’s no point mentioning the set list, as we were treated to one giant medley that spanned his career from the Deep Cover soundtrack until present. Bits and dog bites of collabo tracks from 50 Cent, Xzibit and more, helped the hook-craving crowd of (? We actually couldn’t tell, looked like 12,000 to us, but what the hell would we know, we were baked to say the least-sorry). Between the show, the incredible vibe backstage and the ridiculous line-up of scantily clad lovelies at the trailer, summer break… had us housebroken. Click here for the Exclusive (and most incredible) Live Gallery of Summer Break 2007 All Photos By Toby Schuch Special thanks to Josh, Christine and the staff of Silverwaters Entertainment summerbreak.ca