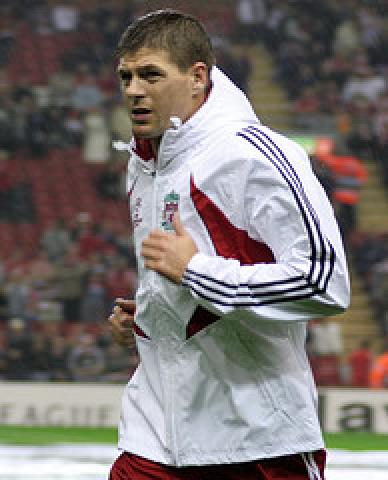 Liverpool player Steven Gerrard will be out from lineup after he suffering a torn hamstring.

Stevie got his injured when defeated by Everton on FA Cup replay match, which they lost 1-0. Gerrard was sent out after play for 16 minutes and replaced by Yossi Benayoun.

Doctor has confirmed that the skipper has got problem on his left hamstring and will make him out of action about three weeks.

This is really bad news for boss Rafa Benitez. Gerrard will not play with Liverpool when they face on Saturday match in Premier League. Moreover he can help his team mates on Champions League when will face crucial match against Real Madrid on 25 February.