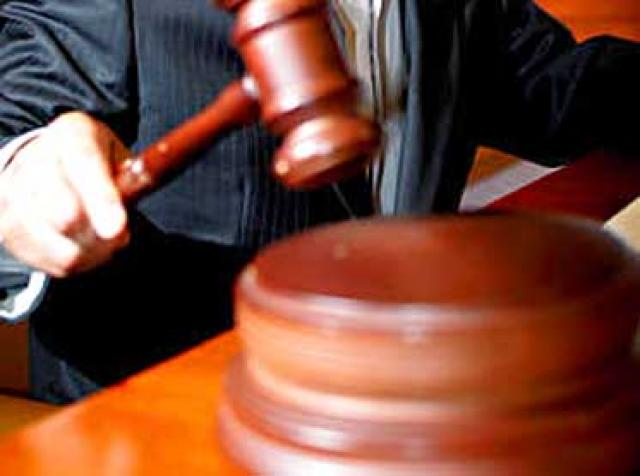 A Local  District Court today (16th)sentenced the 112 Indian Fishermen apprehended by the Local  Fishermen  yesterday after entered   Sri Lankan Waters a two weeks imprisonment and ordered the authorities to keep the 18 trawlers which they traveled.

The group of Indian Fishermen apprehended by  local fishermen at point Pedro in northern sri lanka yesterday and handed over them to the police there.

Meanwhile most of the protesters including Tamil Nadu Chief Minister M.Karunanidhi’s daughter who got arrested today while staging  a protest campaign in front of Sri Lankan Consulate in Chennai to oppose the arrest of Indian Fishermen, were released on bail it has been reported