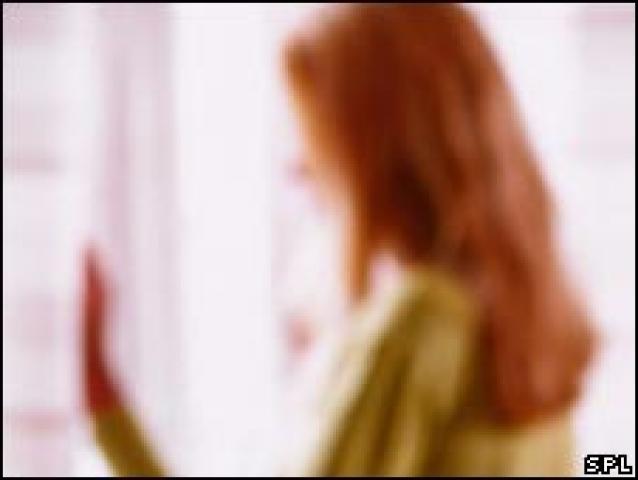 Scientists at the University of Toronto have found that people who experience loneliness or social exclsusion lieterally tend to feel ‘cold.’

Interestingly enough, the individuals who felt left out chose to drink soup rather than eating an apple or drinking juice. What does this suggest?