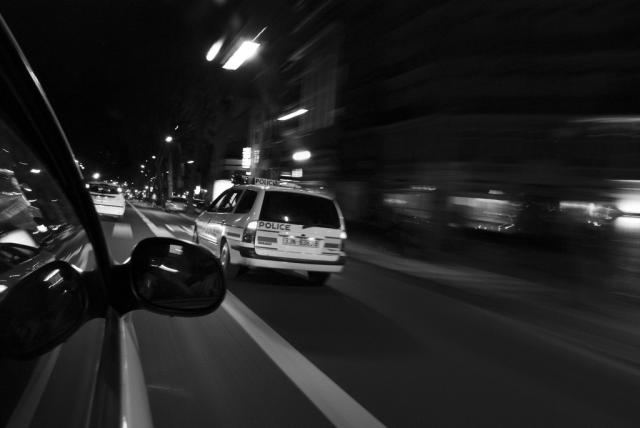 Lonnie Ramos, 46, died in a car crash in Juarez, Mexico on Sunday, July 6, shortly after leaving his abducted son at a local church. Ramos shot his estranged wife twice and kidnapped his son on Wednesday, July 2.

When Gynnae Ramos came to pick up her son from his father, Lonnie Ramos, on Wednesday, Lonnie Ramos shot her through the window of her car, hitting her twice but not killing her. The two have been in a heated divorce and custody battle since 2003. Lonnie Ramos then drove with his nine-year-old son from Orange County, California to the boarder with Mexico. Authorities report Ramos and his son crossed the boarder on foot about 160 miles east of San Diego.

Gynnae Ramos is currently in stable condition at Mission Hospital in Orange County, California. Her son, Ryan Ramos, is in El Paso, Texas awaiting a flight home to southern California.