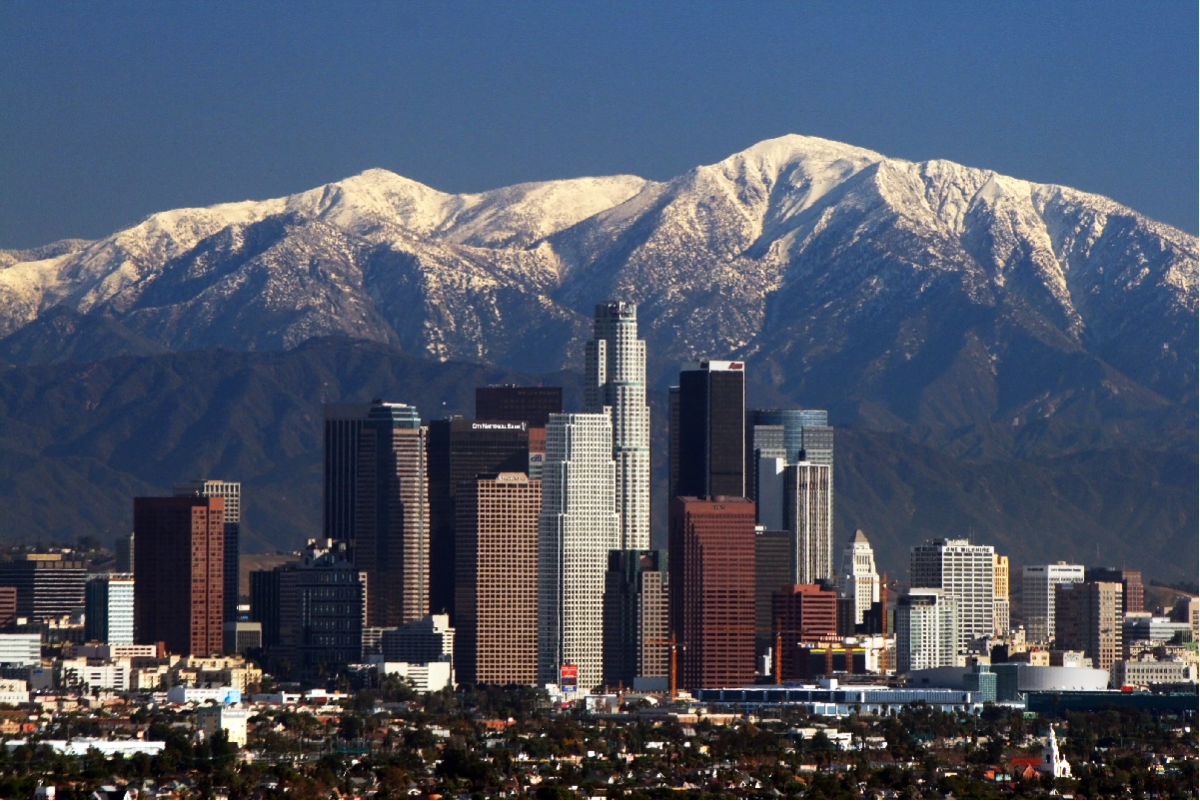 Los Angeles has been ranked the most dangerous city in the United States when it comes to speed related fatalities. This is according to a new survey published by the National Safety Council (NSC) ahead of the International World Day of Remembrance for Road Traffic Victims that was observed this last week on Sunday, November 20th. The Road Safety Week, the yearly event conducted by charity group Brake is also being observed between the 21st and 27th of November.

According to the NSC report, nearly 100 people die due in traffic crashes each day in the United States. In 2015, a total of 35,092 deaths occurred from vehicular accidents. According to Leah Shahum, the director of the Vision Zero network, this is the equivalent of a medium-sized, regional commercial plane going down every day.

Here are the list of the top ten cities that have been ranked dangerous in NSC’s latest report.

Not surprisingly, four out of the ten cities in the list are from Texas making the state among the most dangerous in terms of speed related fatalities. According to reports published by the government of Texas, the state has seen over 3000 traffic related deaths each year since 2003. The total economic loss due to all these motor vehicle crashes has been estimated at nearly $37 billion in 2015 – that’s nearly double since 2004 when the losses were estimated at $19 billion.

While most studies measure losses from motor vehicle accidents in terms of the number of fatalities or economic loss, it is also important to consider the injuries and the corresponding insurance payouts arising from vehicle accidents. Besides the loss of limbs and fractures that are common with many accidents, people also suffer from a number of other ailments like herniated discs, traumatic brain injuries, shoulder injuries, knee injuries and other psychological injuries.

The Auto Injury Insurance Claims Study gives a good idea of the impact of accidents on the insurance industry. The study found that while the severity of the injuries itself has been on a downward trend in the past few years, the medical expenses claimed by the auto injury has been steadily on the rise. Between 2007 and 2012, the average economic loss claimed grew 8 percent year on year. This was from the Personal Injury Protection (PIP) claimants. Among the bodily injury (BI) claimants, this figure grew 4 percent year on year. For perspective, the total number of injuries reported from traffic accidents has dropped from nearly 2.89 million in 2003 to 2.31 million in 2013.

Los Angeles, along with many other cities around the world have adopted a Vision Zero goal that aims to completely eliminate traffic related fatalities by 2025. Cities like Los Angeles, along with San Antonio, Boston and North Carolina have organized art installations, vigil and memorial walks and bike rides to commit to the Vision Zero goal as well as to commit to better road safety procedures. Boston, one of the Vision Zero cities has recently lowered its default speed limit in this direction.

Filed under: News, US
Share Tweet Pin G Plus Email
previous article: Teens, Parents & Snapchat: 5 Things You Need To Know, But Are Afraid To Ask
next article: Coin Up App Helps Holiday Shoppers Forget the Guilt, Donate Change to Charity