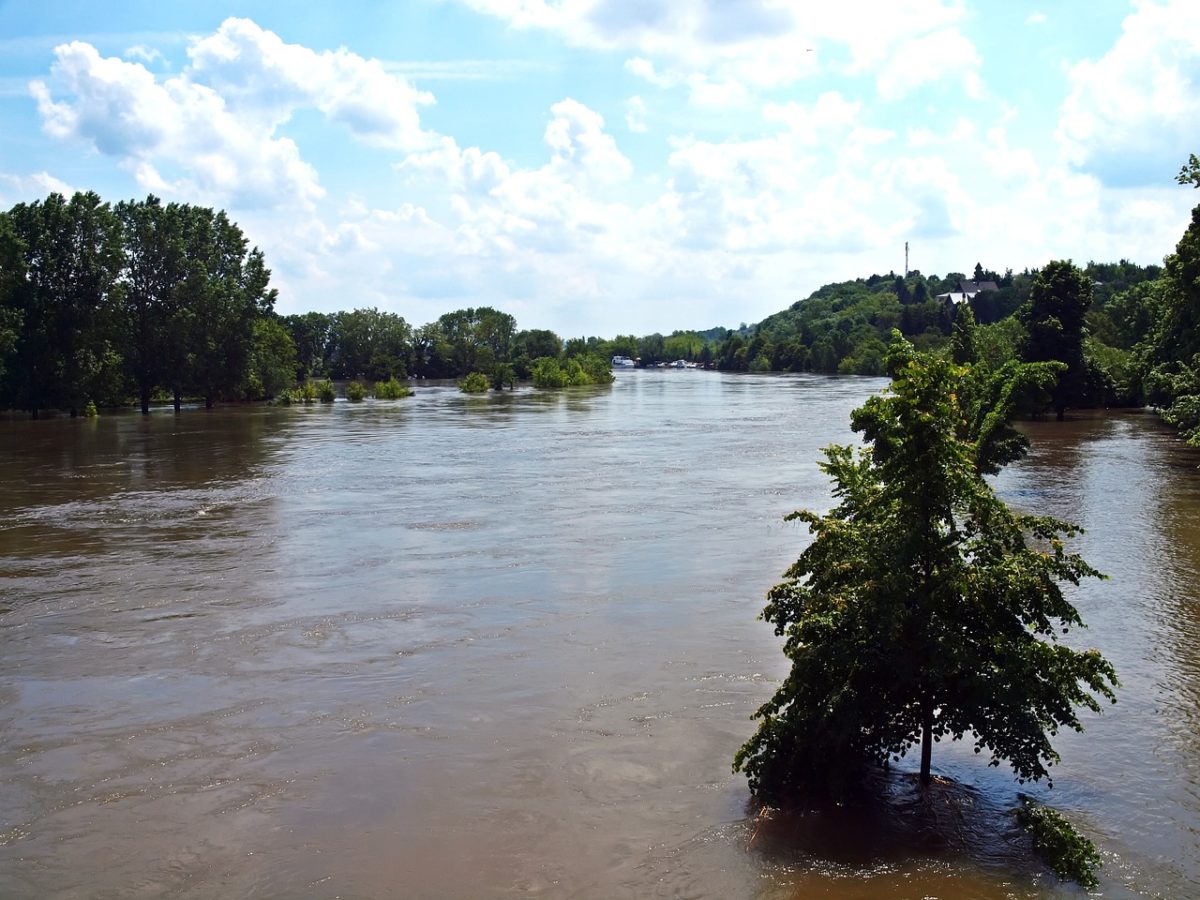 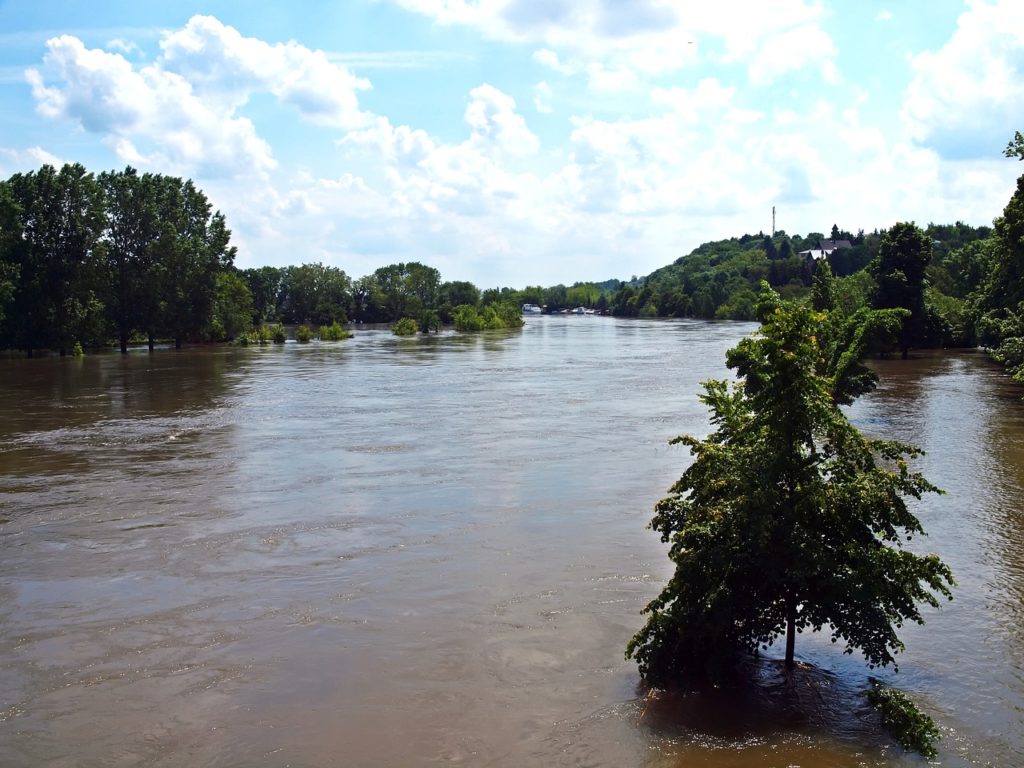 Storm after storm ravished the Gulf coast throughout August – particularly in Louisiana and Mississippi – and now that the flooding has receded, we’re finally getting a clear picture of just how much damage was done and the total cost associated with the destruction. Unfortunately, it’s a lot more than anyone anticipated.

According to the latest monthly Global Catastrophe Recap report, the projected cost to the U.S. economy is somewhere between $10 billion and $15 billion – and it’s much more likely that the figure will end up closer to the upper parameter.

“While both these events were multibillion dollar disasters, unfortunately, the vast majority of the losses are likely to be uninsured, further exposing the reality that certain perils remain vastly underinsured regardless of region. Indeed, as we enter the final third of 2016, roughly 75 percent of the year’s disaster losses have been uninsured.”

Lack of Insurance Should be a Wake Up Call

As Bowen points out, it’s not just Louisiana that’s been affected by natural disasters this year. Just days ago, citizens in Cedar Rapids, Iowa found themselves the latest victims when the Cedar River crested just above 22 feet – 6 feet higher than the “major flood stage.”

Unfortunately, it’s believed that just 1.2 percent of homes and businesses in Cedar Rapids have an in-force flood insurance policy.

“Everyone believed we’d never see anything like [the 2008 floods] again,” local insurance agent Ed Faber said. “I got a few panicked calls on Thursday night and was able in one case to add backup water on a client’s rental property, but I haven’t heard from anyone since.”

Lack of proper insurance is becoming a major issue for homeowners around the world, partly due to the fact that so many natural disasters have been uncharacteristic and unpredictable in recent months. Disaster preparedness is a hot topic right now and the general public needs to be more aware of the risks they could face – regardless of whether or not they’re in an official flood zone or trigger area.

This is an issue that isn’t likely to disappear anytime soon. Government officials and scientists believe climate change was a huge factor in the severity of the seven-day storm on the Gulf coast. In other words, what happened there will happen again. Specifically, they believe the likelihood of an event like this is now 40 percent higher than it would have been in pre-industrial ages. They also believe the Gulf region will experience a similar event at least once every three decades.

Look for Disaster Preparedness to Get More Attention

The Obama administration has already authorized the federal government to take care of 90 percent of the cost of flood damage to public infrastructure in Louisiana, but that does very little to help middle-class homeowners.

As millions of Americans are affected by natural disasters each year, look for the topic of disaster preparedness to get more attention. It’s clear right now that climate change is increasing the frequency and ferociousness of many weather-related disasters and the lack of insurance is troubling. It’ll be interesting to see what’s done in the coming months.