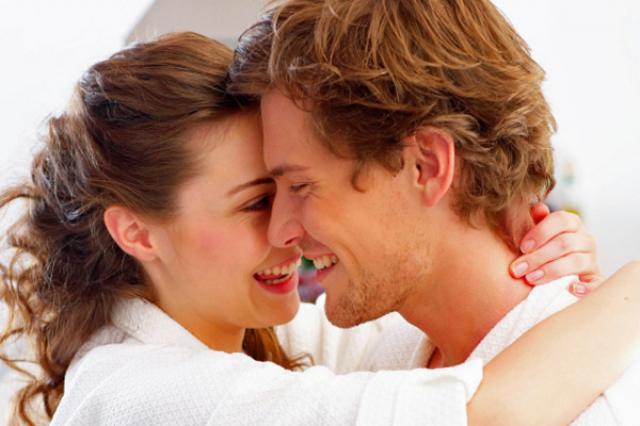 It’s the hormone that makes people bond with their mates and helps breastfeeding mothers to fall in love with their babies.

Now, scientists have found the first evidence to show that oxytocin plays an important role in helping us to remember the face of a stranger.

According to new research in the January 7 issue of The Journal of Neuroscience, the “love” hormone or oxytocin helps people recognize familiar faces.

"This is the first paper showing that a single dose of oxytocin specifically improves recognition memory for social, but not for nonsocial, stimuli," said Ernst Fehr, PhD, an economist at the University of Zurich who has studied oxytocin’s effect on trust and is unaffiliated with the new study.

In mice, oxytocin has been shown to be important in social recognition — remembering that another mouse is familiar. Unlike humans, who use visual cues, mice use smell to recognize and distinguish other mice.

In humans, oxytocin increases social behaviors like trust, but its role in social memory has been unclear.

"Recognizing a familiar face is a crucial feature of successful social interaction in humans," said Peter Klaver, PhD, at the University of Zurich, the senior author of the new study, which was led by Ulrike Rimmele, PhD, at New York University.

"In this study, we investigated for the first time the systematic effect of oxytocin on social memory in humans," Klaver said.

To reach the conclusion, Klaver and colleagues had study participants use a nasal spray containing either oxytocin or a placebo and then showed them images of faces and inanimate objects, including houses, sculptures, and landscapes.

Participants were given a surprise test when they returned the next day — they were shown some of the images they had seen the day before as well as some new ones and were asked to distinguish between images that were "new," images that they specifically "remembered" being presented, and images they recognized ("knew") as familiar but could not recall the presentation context.

Volunteers who used the oxytocin spray more accurately recognized the faces they had seen before than did those in the placebo group.

However, the two groups did not differ in recognizing the other, nonsocial images, suggesting that oxytocin specifically improved social memory and that different mechanisms exist for social and nonsocial memory.

"Together, our data indicate that oxytocin in humans immediately strengthens the capability to correctly recognize and discriminate faces," Klaver said.