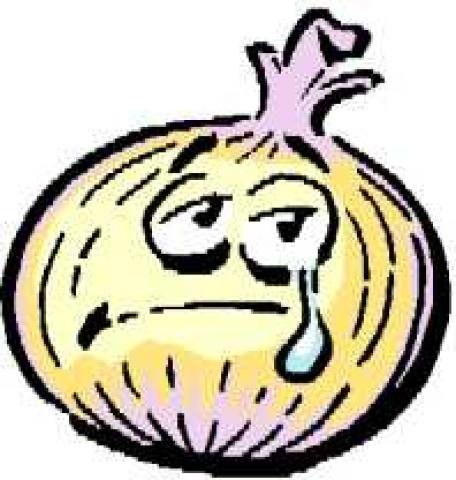 According to officials of Agri Cooperative and Nodal Agency for Onion Exports, the prices of onion might rise around October.

Till now there has been low rainfall in many parts of major onion producing states in and this has delayed the early karif sowing of the crop. This in turn will create acute shortage of onion and ultimately the prices will rise.

To tackle the demand and control inflation in the previous year the government of stored around 22,00,000 tons of onions and this year it is estimated that there will be storage of around 25,00,000 tons. But this huge storage would not be enough to control the demand and prices.

The government who is already under pressure to control inflation which is near record 12 per cent is using various ways to stop the export of onions.

Now the citizens of India should pray to Rain God or else low rain will bring more tears into their eyes.

Filed under: Business
Share Tweet Pin G Plus Email
previous article: Demand in gold picks up as its prices have come down
next article: PLA Men Getting Ill