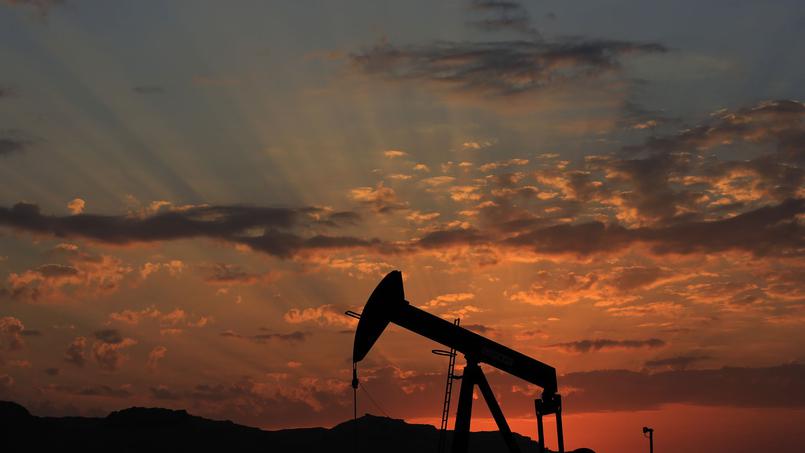 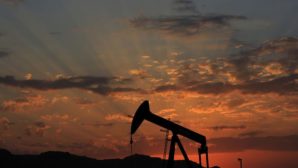 Oil prices continued to slide. Brent dropped below 36.6 dollars Monday afternoon is its lowest level since December 2004, there are eleven. And the decline could go on.

French motorists have found in recent days a liter of diesel to less than 1 euro will probably be able to enjoy some time. For the price of a barrel of oil continues to go down. The point of having, for a few minutes Monday afternoon, reached its lowest level in eleven years.
Brent crude, the main reference of the oil market is temporarily down early in the afternoon at 36.32 dollars, unparalleled ongoing since July 5, 2004. From July 2004 to July 2008, crude prices had climbed, to its peak of 147 dollars (3 July 2008) before diving in a few weeks, to 36.61 dollars (24 December 2008). Black gold was then initiated a new upward cycle, hoisted by insufficient supply, high demand from China, and geopolitical tensions. “We then imagined a world with constrained production and a continued increase in demand,” says Thierry Bros, analyst at Societe Generale, following hydrocarbons. Until a new reversal in June 2014. Since then, it’s plummeting. Brent crude lost 68% of its value.
Why the oil price drops?

Several factors currently combine: global overproduction, the dollar, and a particularly mild autumn.
• The fundamental explanation, that tipped the markets in the summer of 2014 and that continues, is the global overproduction. On one side, until mid 2015, the production of US shale oil continued to rise. On the other, Saudi Arabia, which intends to preserve its market share, does not intend to cut production, means that OPEC has used in the past to trace the course, draining the offer.
The announcement, at the last meeting of OPEC ministers, December 4 in Vienna, there would not voluntarily lower pumping, and the absence of encrypted ceiling of production in the final communiqué OPEC, an unpublished fact for years, precipitated the decline for ten days.
Friday, December 11, in its monthly report on the oil market, the International Energy Agency (IEA) which is the counterpart of OPEC, representing Western countries, has planned for 2016 a further excess world oil supply . “This monthly report is closely watched by the actors in the oil market,” said Francis Perrin, editor of the magazine “Arab Oil and Gas”.

In 2016, US production, handicapped by the fall in prices that makes less and less profitable many shale oil wells, is expected to decline. But the IEA, like other analysts, expects a production surplus came from Iran if international sanctions against the Islamic Republic are lifted in the spring.
• Most oil analysts retain a causal link between high dollar and lower oil prices. The US currency increases for months against the currencies of major US partners. When the dollar rises, it increases the purchase price of oil, denominated in US dollar, for emerging countries whose currencies are falling. The markets anticipate in this case a fall in demand, which lowers the price per barrel. This correlation is observed again.
• The oil stocks are currently very abundant, everywhere. This is a consequence of overproduction. But the fall remarkably mild in many parts of the world, particularly in Europe, could help reduce oil demand and inventories to swell.
How far will the decline continue?

Goldman Sachs, influential in the oil market and which is not afraid of strong opinions, said this fall to customers at $ 20 a barrel in the coming months seemed possible. A low price would lead to many pit closures in the world, which is no longer profitable to operate. Which would cause a shortage so gradual rise in prices.
The question is actually from what price the supply will dry. There are still a few months, most experts believed that below $ 50 a barrel, US shale oil production much more expensive than Saudi barrels at $ 20, would be forced to quit. Daniel Yergin, head of the firm IHS studies and renowned specialist of oil, quoted in the Wall Street Journal Monday, indicates that some American oil have reduced their costs dramatically in a few months and are now profitable with a barrel $ 35.