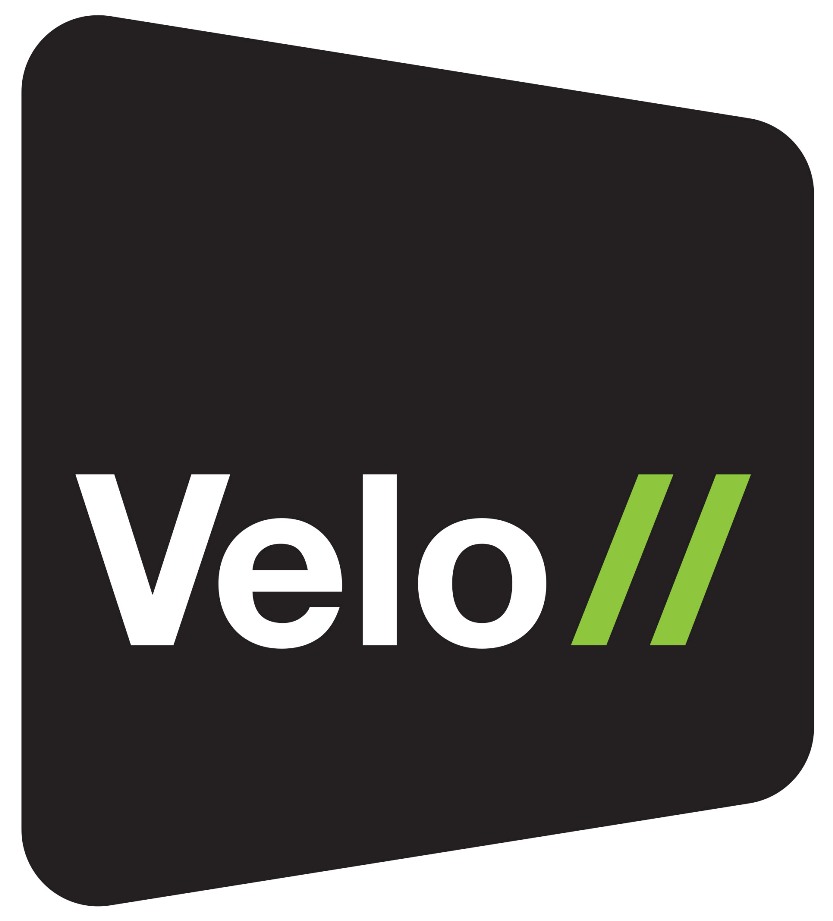 London – As the London Symphony Orchestra announces its new 2016/17 season of events and gears up for one of the most important years in its history – with Sir Simon Rattle taking over as Music Director in September 2017 – it has re-appointed Velo to look after its paid digital media.

The agency has been selected again as the LSO’s digital full service paid media agency for the fifth consecutive year. Velo look after a range of digital channels used by the brand including paid online search, display advertising, remarketing, and social media advertising (primarily via Facebook) and supporting campaign microsites.

Velo blends together all this digital activity to engage new and existing audiences, with its focus firmly on driving ticket sales for the entire events calendar. Alongside this, dedicated campaigns promote LSO St Luke’s as a stunning venue for corporate and Wedding events. In addition, Velo manages the LSO’s Google Ad Grant account activity as part of Google’s CSR program using it to reach out to schools and arts enthusiasts.

“We have built close partnerships with our agency suppliers, in Velo’s case for half a decade. We’re looking forward to working together over this exciting period to grow and develop the LSO brand.”

“We’re particularly proud to work with the UK’s most recognised orchestra. We are delighted to not only have been part of the LSO’s growth to date, but we are looking forward to putting exciting new plans into reality shortly.”