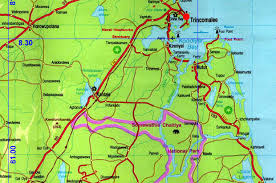 Five Paddy Farmers were Killed and another Two were wounded  when a  Group of LTTE Terrorists stormed into the  Dehiwatta Village of the Serunuwara in Eastern Sri Lanka last night.

According to the Police  LTTE Terrorists who were armed with T-56 Assault Riffles had forcibly  taken Seven Farmers who are looking after their Cultivation and shot and killed Five of them.Two injured farmers were admitted to the Serunuwara  Hospital.Their Conditions are stable according to the Hospital Authorities.