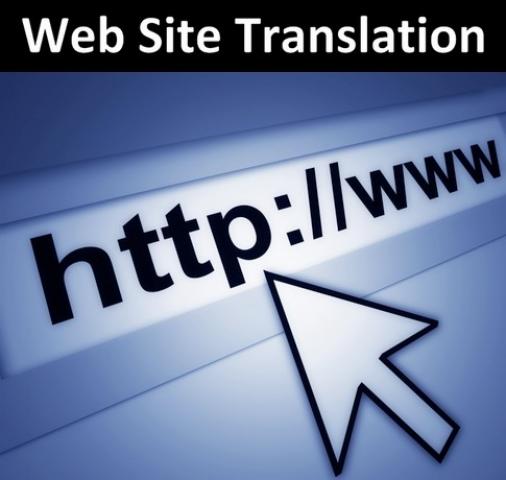 Pugoda Magistrate has today (28th) ordered the Telecommunication Regulatory Commission to temporarily ban the "Lanka E News News web site published in Sri Lanka till the legal proceedings of the  Journalist attached to the perticular web site regarding contempt of court is over.

The accused Journalist Shantha Wijesuriya was ordered to be remanded till 12th of May by the pugoda magistrate during today’s court proceedings.The said Journalist was arrested by the Kirindiwela Police over publishing a false article on 25th of April 2011 by allegedly commiting contempt of court.

Meanwhile it has been reported that the Lanka E News administrators are scheduled  to appeal from the Court Of Appeal against the court decision on temporarily ban of their web site.